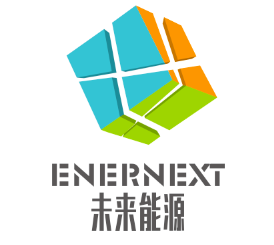 EnerNEXT is a boutique legal and advisory platform focused on energy, cleantech and sustainability. We have extensive experience in oil & gas, conventional and alternative energy, cleantech, climate change and emissions trading; as well as corporate, commercial, aboriginal and construction law, environmental compliance, liability and risk management and strategic planning.

Heritage, authenticity, trust, zest for life, fair play, quality, success and innovation: these are the core values that have guided GP JOULE from the very beginning, and continue to influence our actions and activities now and in the future. Another important principle embraced by GP JOULE is sustainable economic activity. GP JOULE focuses on the ongoing development and expansion of its specialized know-how, visible in every division of the [...]

Solar Tracker used for below projects in Canada