Solar Tracker used for below projects in South Korea 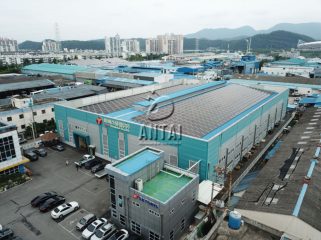 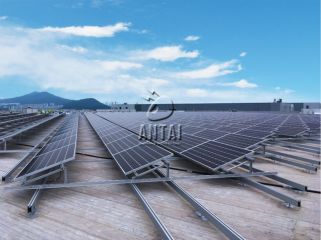 South Korea is a forward-thinking economy situated in the Asian continent. It is also amongst the top ten electricity consumers in the world. What portion of the nation’s energy consumption is solar?

South Korea’s solar market has been performing pretty well in recent years. According to the country’s trade ministry, approximately 4.1 Gigawatts of photovoltaic systems were installed in 2020. Any solar installer or solar industry professional will agree that this is an outstanding achievement.

It is also essential to note that South Korea’s solar capacity has been on an upward trajectory since 2018.

In 2018, the nation’s solar capacity stood at 2.4 Gigawatts and 3.8 Gigawatts. Essentially, 2020 was the most successful year recorded by South Korea’s solar market. Still, the solar market is headed for a boom as the country looks to the future.

Are you a solar expert or solar professional pursuing success in your field? There are vast opportunities for you in South Korea’s solar market. It would be unjust if I failed to tell you that this is the best time to work in South Korea.

Investment in South Korea’s solar market will be approximately $5.1 billion in 2021; only 3.8 Gigawatts of solar plants are expected to secure funding. You could be one of the individuals working on these projects if you play your cards right.

It is also worth noting that South Korea boasts of several solar equipment producers and distributors. In addition to that, it has a healthy network of ports and logistical infrastructure. Therefore, you can easily import any equipment that may not be available locally. Solarfeeds, a leading e-commerce marketplace for solar equipment, is here for you. Feel free to visit our inquiry page and post a quote request. We will get back to you promptly because we value you.