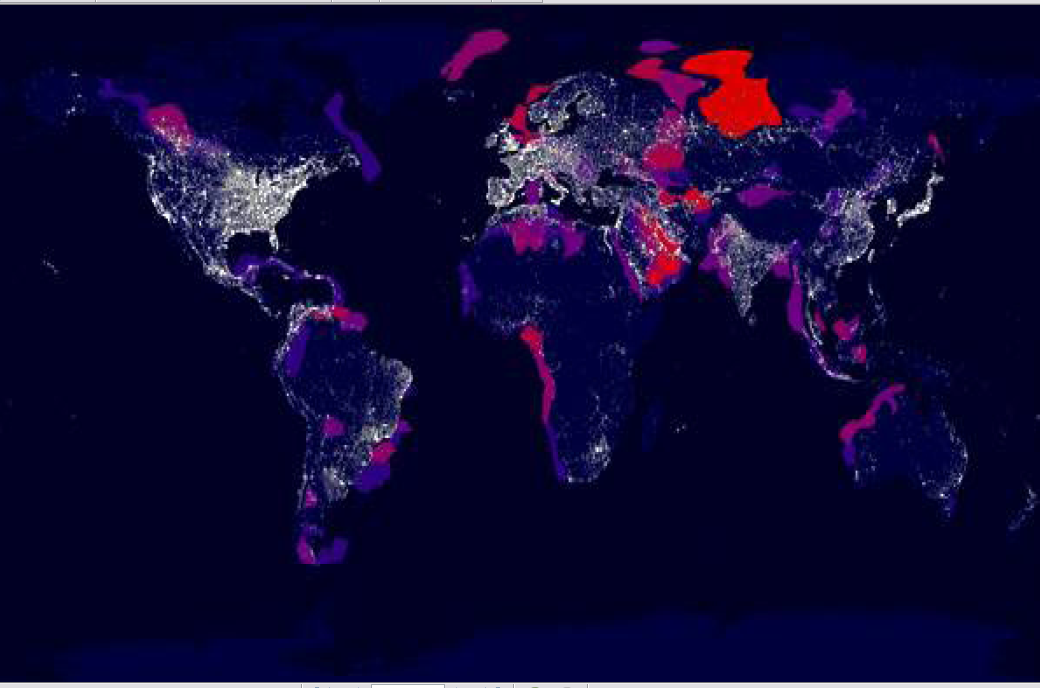 World energy demand isn’t going down any time soon, says the US Energy Information Administration (EIA) in its annual outlook.

If the world stays on its current course of energy use, EIA expects consumption to rise by a challenging 56% between 2010- 2040, this time driven by rising prosperity in developing countries, notably China and India.

While advanced countries’ energy use will grow 17%, the percent growth expected in the developing world is a staggering 90%.

The industrial sector, the biggest energy consumer worldwide,  will use more than half the world’s energy by 2040.

And that’s with a doubling of renewable energy use by then, which EIA also expects. What’s obviously needed are world policies that cut fossil fuel use and grow renewable energy much faster, as EIA and others have been warning for years.

And almost 80% of what EIA considers renewable energy will come from the massive – and destructive – hydropower capacity that’s currently being added in developing nations. The rest will be mostly from wind energy, concentrated in advanced nations.

In all, EIA says renewables and nuclear will be the fastest growing energy sources.

If the status quo continues, fossil fuels will supply 80% of the world’s energy and the price of oil will be around $163 a barrel. Natural gas, the fastest rising fossil fuel, is already costing more and utilities are turning back to coal.

Carbon emissions will be up 46% – if we can still breathe. By 2040, developing countries’ emissions will be 127% higher than established economies due to strong growth and heavy reliance on fossil fuels. For perspective, in 2010, the gap was  38%.

The only bright spot is declining carbon intensity of output – 1.9% in OECD countries and 2.7% in non-OECD nations, as economies use energy more efficiently.

This graph shows the difference between OECD (Organization for Economic Cooperation and Development) countries and developing countries that are not members of OECD:

Currently, the world spends $96 billion a year to green economies, a tiny fraction of the $500 billion it spends subsidizing fossil fuels.  Just $36 billion a year more in green investments would make all the difference.

Studies show how a large economy like California can reduce greenhouse gas emissons 80% below 1990 levels by 2050, and how the world can switch to renewable energy, resulting in net savings of $83 billion over the next 40 years, while creating millions of jobs.