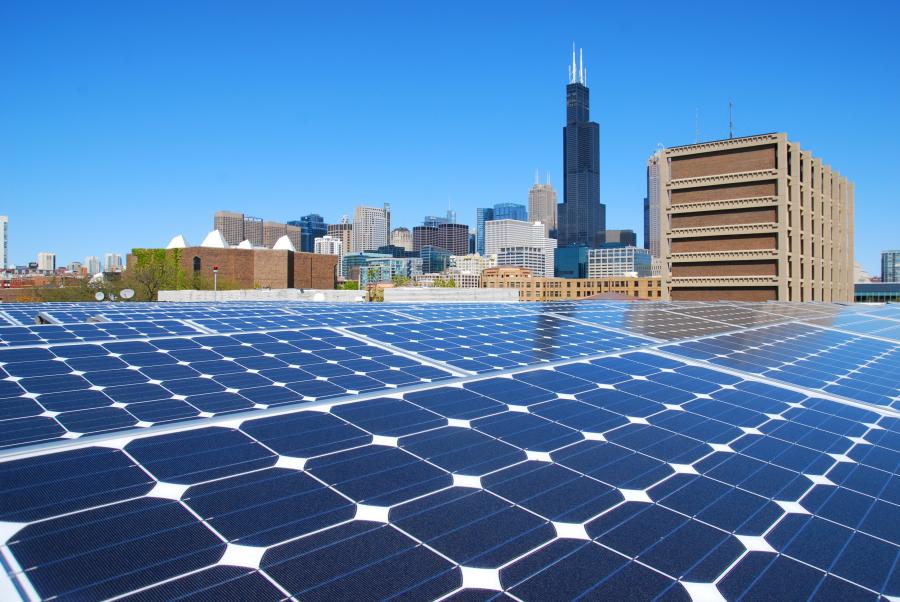 In 1995, a rather well known expert scientist claimed that internet is nothing but a big fad. He said in a radio interview:

I’d say it’s not that important. I think it’s grossly oversold and within two or three years people will shrug and say, ‘”Uh yep, it was a fad of the early 90’s and now, oh yeah, it still exists but hey, I’ve got a life to lead and work to do. I don’t have time to waste online.” Or, “I’ll collect my email, I’ll read it, why should I bother prowling around the Worldwide Web or reading the Usenet” simply because there’s so little of value there.

If that scientist is still alive today, I’m sure he wouldn’t have the greatest reaction to people belittling him for how relevant and important Internet has become to our every day life. (And if you don’t believe me, just ask yourself this: how are you reading this article?)

What I find fascinating is that solar has become the new scapegoat for politicians and media people. In fact, I wouldn’t be surprised if some “expert” came out and said that solar is a fad. That all this investment into solar is going to be a big waste, and that we should stop altogether.

Can it really go to nothing? Perhaps, because nothing is impossible. Likely? Probably not.

Yes, Solyndra failled. Yes, there’s lots of politics in solar industry. But in what industry are there no failures or politics? Ever hear of AIG, General Motors, American Airlines, etc etc etc.? So why is the solar the one scapegoat people love to poo on?

Let’s look at the facts

What’s more important.. solar is a way for us to lessen, if not eventually completely eliminate, our national addiction to black liquid cocaine we call oil.

In any budding industry, there’s going to be a plethora of competitors, government interventions, international trade issues, and yes, price wars. With that comes trade disputes, political bickering, and of course, media sensationalism.

Solar is not just about electricity, saving money, and getting a return. Solar, when used creatively like in solar water pumps, can be used to save lives in Africa where people regularly die from diarrhea, caused by drinking dirty water. Yes, solar is a lot more than meets the eye.

I am not the most politically aware person on planet, but I do know that statues are built to remember the heroes, not the cynics, the critics, and the nay-sayers. Before these “influential” people use their influences to bad mouth an industry that’s going to fundamentally change the way we look at energy, they need to remember that solar does a lot more good than it does cause any real, noticeable kind of damage.