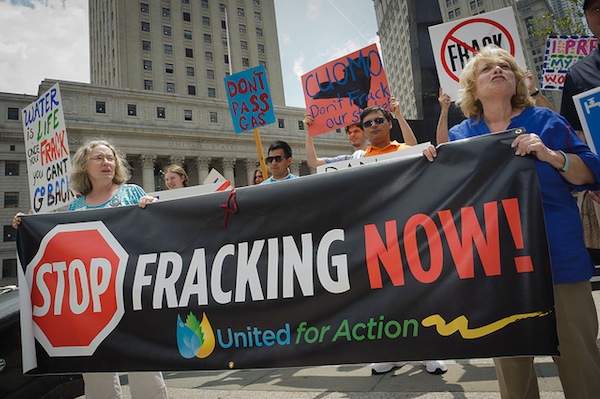 Clearly, there are many reasons not to like hydraulic fracturing, or “fracking.” Here are our Top 10 for your reading pleasure and (hopefully) edification.

Any others you think we should add?