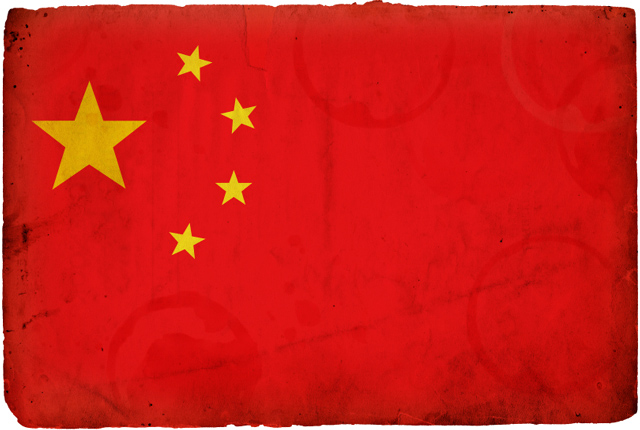 While everyone else is busy promoting LED-based lighting, China focused on renewable energy by pouring in funding for its debt-ridden solar companies.

As the world’s biggest coal consumer, China has been beset with calls from various sectors to reform its energy consumption policies. Over the years, the clamour has become even more intense as all over the world more and more people are becoming aware of global warming and climate change.

With recent changes in Chinese policies, it looks like they are finally responding to the calls.

Last week, China’s National Energy Administration issued a statement that they are increasing their target for solar energy to 35 gigawatts (gw) by 2015, a significant increase from the previous target of 21gw and the 6.5gw of solar power already installed in 2012.

But even this may not be enough, as Chinese solar companies face serious setbacks amid dumping complaints in the EU and US.

In early November of last year, the US issued anti-dumping and countervailing duties on imported c-Si cells from China. Meanwhile, a European organization of solar glass producers cried foul and filed yet another complaint to the EU regarding dumping policies of state-subsidised companies from China. The EU is now looking not just on Chinese-made c-Si cells but also its wafers and modules.

This presents a big hurdle for the Chinese effort to boost solar production.

The top 10 solar companies in China, which include Suntech Power holdings and LDK Solar Co., had a combined debt of $17.5 billion at the end of last year’s first quarter. This prompted the Chinese government to step in by lending its companies billions of dollars to expand their capacity. This enabled local companies to buy off struggling solar manufacturers in Europe and America. Hanergy Group, for example, bought two solar companies, one in Germany and another in the US, at prices that were far short of their peak valuation. China also encouraged mergers and partnerships among its local companies especially the struggling ones.

These moves, however, resulted in overcapacity that forced Chinese solar producers to dump their products on overseas markets at very low prices.

Despite the problems they are facing, the Chinese solar industry remains hopeful of a 2013 turnaround. Trina Solar’s senior vice president, Zhu Zhuguo, said they are confident of their company’s prospects as demand still exists and there is now renewed government support.

“We are going to move to a new level. We will start to post profits in at least one quarter in the second half of the year,” Zhu said.

When asked about the ongoing complaints in the US and EU, Zhu replied, “I hope they will give up. Otherwise, the road for our company to become profitable will be much bumpier. European countries may also be hurt, as costs will be pushed up across the industry.”

They are not the only ones hoping for that. As the need for renewable energy becomes more and more urgent, solar companies must settle their differences in order for us to move on towards a greener tomorrow.

Marketing Director of www.IllustraLighting.com.Cassandra Allen is a marketing professional with over 15 years of extensive experience leading corporate marketing and internal communications for multi-national companies in diverse industries.