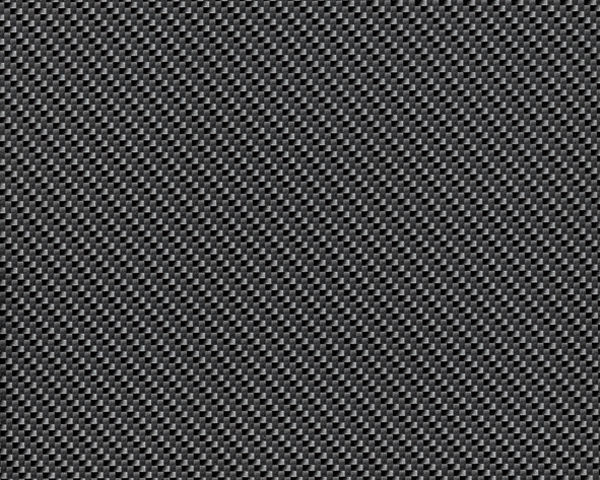 Black carbon is second only to carbon dioxide in causing global warming and its influence on climate is double that previously thought.

In the first comprehensive analysis of black carbon’s role in climate change, a four-year international study finds that black carbon produces about two-thirds the global warming of carbon.

That reinforces the fact that cutting black carbon and other climate change forcers are our best chance – and offer a realistic, feasible solution to keeping global warming under 2 degrees C.

Led by the International Global Atmospheric Chemistry (IGAC) Project, “The study confirms and goes beyond other research that suggested black carbon has a strong warming effect on climate, just ahead of methane,” says co-lead author David Fahey from the U.S. National Oceanic and Atmospheric Administration.

Soot, emitted from wood-burning stoves, diesel engines and factory smokestacks, literally coats ice caps and glaciers in black soot, absorbing sunlight rather than allowing the snow to reflect it out into space. That’s why it’s called a climate change forcer.

Black carbon is a significant cause of the rapid warming we’ve seen in northern latitudes – the Arctic, northern US, Canada, northern Europe and northern Asia. But its impact also reaches farther south, where it plays a role in altering rainfall patterns, such as Asia’s monsoons.

“Reducing emissions from diesel engines and domestic wood and coal fires is a no brainer, as there are tandem health and climate benefits. If we did everything we could to reduce these emissions, we could buy ourselves up to a half a degree less warming – or a couple of decades of respite,” says Piers Forster with the University of Leeds’s School of Earth and Environment, and an author of the report.

Advances in diesel technology have dramatically reduced the amount of particulate matter emitted by trucks – it takes 60 trucks built today to emit the same amount as one built in 1988, according to the Diesel Technology Forum.

In December, the US Environmental Protection Agency released rules that will cut soot emissions 20%. The US accounts for 8% of global black carbon emissions and half of that comes from mobile sources, says the EPA.

The Climate and Clean Air Coalition, formed by Sec’t of State Clinton to reduce climate forcers, is the first global effort to address black carbon. It is pursuing projects that cut soot in heavy-duty diesel vehicles and engines, brick production, and municipal waste disposal, and is considering several new initiatives, including residential cook stoves.

Since its founding last February, 25 countries have signed on, both developed and developing, as well as NGOs, the UN Environment Program and the European Commission, bringing the total membership to 49. The World Bank has pledged significant increases in funding to reduce climate forcers. black carbon and the other short-lived climate pollutants.

“Black carbon is not only more important for climate than we thought, it also kills over a million people every year who contract deadly respiratory diseases by breathing air polluted by black carbon,” says Durwood Zaelke, President of the Institute for Governance & Sustainable Development. “That number could be up to 3.6 million deaths by 2050. This is bad for development, which depends on a healthy population.”

China’s capital of Beijing showed the effects this week when fine particulate matter reached a record high, cloaking the city in smog. Hundreds of people raced to emergency rooms, complaining of respiratory and heart problems, and residents were advised to remain indoors. The government issued a level IV natural disaster warning for the first time.

Emissions from factories and power plants and fumes from millions of vehicles get trapped when weather conditions are right, creating haze that can barely be seen through.

Air quality at these hazardous levels can cause cardiopulmonary disease, lung cancer and acute respiratory infection, according to the Journal of Toxicology and Environmental Health.

“Pollution levels this high are extreme even for Beijing,” Li Yan, head of the Greenpeace East Asia climate and energy campaign, told Bloomberg. “Although the government has announced efforts to curb pollution, the problem is regional and to fix Beijing’s problem, we also have to fix industrial pollution in neighboring regions like Hebei and Tianjin and even as far as Inner Mongolia.”

Last year, China said it would limit domestic output and consumption of coal over the next few years to reduce reliance on the dirtiest fuel and to reduce soot pollution.

“Demand and output growth will definitely slow because of environmental concerns,” David Fang, a director at the China Coal Transport and Distribution Association, told Bloomberg.  “The goals look difficult though, unless the government can substantially reduce economic growth and suppress enough energy-intensive industries,” he said.

The government has identified 66 highly polluting companies to close this year and 1200 over the next five years, to improve Beijing’s air quality, mostly foundries, chemical plants and furniture factories. It also plans to introduce environmental inspections in key industries to make sure emissions are reduced.

And Hong Kong announced it would give $1.3 billion in subsidies to retire old diesel vehicles such as buses and trucks that cause smog responsible for over 3,000 premature deaths a year. In his first policy speech since taking over, Chief Executive Leung Chun-ying says it will  cut soot emissions 80%.