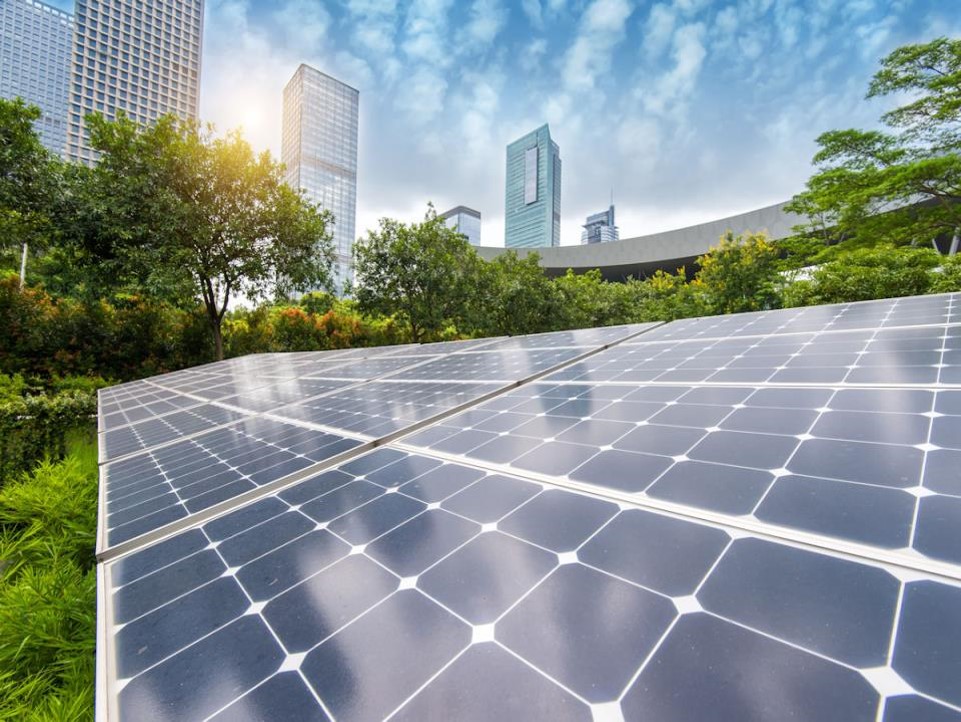 Table of Contents hide
I. Hidden gems—solar in Australia
II. What the world can learn from solar deployment from Australia
III. Solar retail market in Australia

But did you know that despite its population being less than Texas, Australia is one of the biggest solar markets in the world?

The Australian solar market has been used as a testing ground for global solar manufacturers for decades because of its incredibly diverse and harsh environment.  It has deserts that reach 50 deg C, snow-capped peaks, brutal seasons of drought, floods and cyclones, dinosaur era rainforests and 98% of the population lives on the coast adding salt mist to the equation. Oh, and we love a good bushfire too.

If you can make a product work reliably in Australia, you are good to go with your global launch.

With a long track record as a testing ground and amazing solar insolation Australia has also become one of the most progressive solar markets in the world with a host of world firsts, regulations, and industry standards. For other markets this makes the land down under a crucial place to watch closely and learn from.

The market covers all sectors including large scale, but here we are focused on the rooftop sector.

Just a few of the gems you can learn from Australia are:

What the world can learn from solar deployment from Australia

For solar companies around the world, it’s really worth taking a leaf out of Australia’s book on how to do solar at scale.

With thousands of solar companies there is huge diversity, and we have some players selling and installing 3,000 systems per month. They have learned a lot about operational efficiency, compliance, quoting at speed and managing workforces numbering the hundreds – all at very low margins.

We also have literally thousands of small companies, mostly electricians who moved from electrical trade activities into selling solar. These companies must fight for survival at lower scale and they’ve learned a few tricks along the way too.

And in the middle ground we have a great variety of medium sized companies. Typically with 30-100 staff many of these companies have decades of experience and cover all sectors of the market. They have developed advanced quality systems and, in some cases, multiple stores or franchises to extend their reach.

The Australian solar retail market also includes a handful of large electricity retailers and corporates who have branched out into solar.

We have also seen community solar programs, a number of VPP trials, and an active PPA market and around 25,000 home batteries are installed each year. Notably, a relatively small proportion of solar sales are financed, primarily due to the low capital costs and high yields – estimates suggest as few as 20% of sales each year.

We have a small but growing number of electric vehicles integrated into solar systems and solar PV diversion to hot water. As a rule, Australians do love a bit of early adopter technology.

Like all markets we have huge diversity – in the companies delivering products and services and of course in consumer buying behaviour. We have a very active premium quality buying segment but overwhelmingly it is a highly commoditized and incredibly price sensitive market. With so much competition and for better or for worse the market has been “taught” that rooftop solar should be astoundingly cheap.

And like many markets we have seen rebates, feed in tariffs and other incentives come and go with dramatic, sometimes catastrophic impacts on market volume. These factors have forced anyone who wants to survive in solar to work incredibly hard and really innovate to be able to survive. We lovingly refer to our market as the Solar Coaster.

If you have not investigated the Australian solar market to see what can be achieved its worth taking a closer look.

Nigel Morris has been involved in the solar since 1992 and is currently employed as the Head of Business Development at Solar Analytics.
He has been involved in almost every aspect of the solar industry including
manufacturing, installing, selling, and designing solar, monitoring and storage systems around the world.