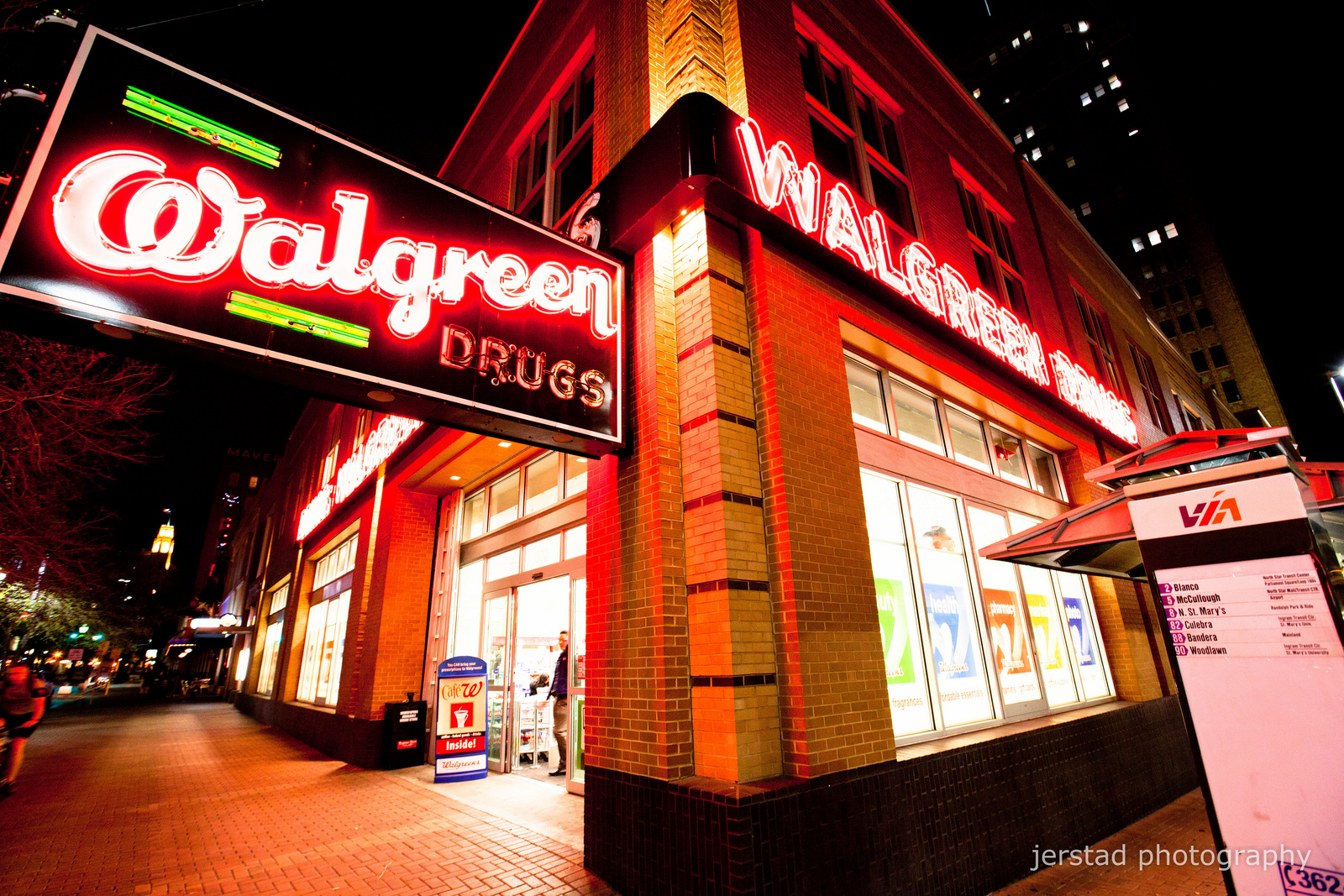 Yesterday (June 19) Walgreens announced that it plans to more than double the amount of solar installations it has on stores across the country—and it already has about 150 stores with solar. But under a new partnerships with SoCore Energy, Walgreens plans to install more than 200 new solar arrays at its drugstores throughout California, Connecticut, Delaware, Massachusetts, New Jersey and New York. Once this round of installations is completed, Walgreens will have solar on more than 350 stores.

“We love working with companies that strive to be leaders, and after we are done here, Walgreens will have more solar locations than any other company in the US. This is a remarkable accomplishment for both Walgreens and the team at SoCore,” said SoCore Energy CEO Pete Kadens.

The announcement today builds on previous announcements from Walgreens that it would be installing more solar. For instance, earlier this year, Walgreens announced that it would install solar on 22 stores in Colorado under a partnership with SolarCity. And in 2011, it said it was installing solar on more than 100 stores in Ohio, under a partnership with SoCore. When that project was completed it was slated to have solar on 136 stores.

“We are committed to reducing our carbon footprint and leading the retail industry in use of green technology,” said Thomas Connolly, Walgreens vice president of facilities development. “Because we operate more than 8,000 stores, we believe our implementation of sustainable energy technology can have a significant positive impact on the nation’s environment while also creating jobs.”

Under the latest agreement the arrays will be owned by SoCore and Walgreens will purchase the power they produce, under a power-purchase agreement. It’s similar to the partnership Walgreens signed with SoCore in Ohio and with SolarCity in Colorado.

Walgreens says it is installing the arrays as part of its participation in the Department of Energy’s Better Better Buildings Challenge, under which Walgreens has committed reduce its energy use by 20 percent by 2020. The company already has a number of LEED certified buildings, including a LEED platinum, net-zero energy store in Evanston, Ill., which will have one of the arrays.