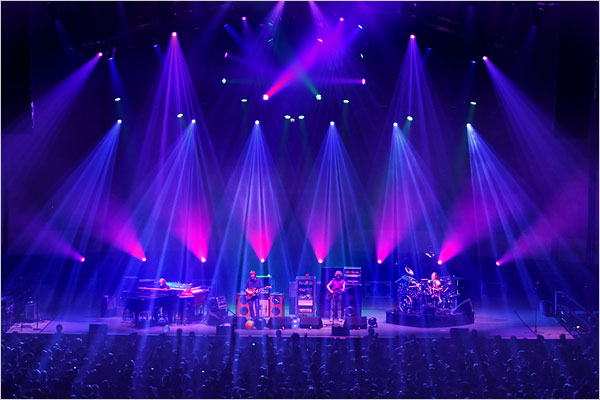 The Vermont Department of Public Service this week released a draft of an ambitious Comprehensive Energy Plan aimed at seeing the state get 90% of its power from renewable energy sources by 2050, up from its 25% goal set in 2008.

The plan, the culmination of Gov. Peter Shumlin’s efforts to move the state toward a sustainable energy future, calls for the development of cleantech projects, energy conservation, increasing residential and commercial electrical and heating efficiency and making a push toward establishing plug-in electric vehicle infrastructure.

Although sparsely populated Vermont has the lowest electric demand of New England, thus the smallest carbon footprint in the region (it has no coal-fired power plants), it was the first state to pass renewable energy feed-in law.

With Vermont Yankee, the state’s aging sole nuclear plant, which according to the U.S. Department of Energy supplies nearly a third of its electricity, set to shut down next year pending a federal appeal, it has increasingly embraced clean energy.

Vermont has stepped up its pursuit of solar power and is currently building a wind farm that will be one of the largest renewable projects in the state. The Vermont Public Interest Research Group says wind power alone could meet as much a quarter of statewide electricity needs.

The new plan has been called “well crafted and timed” by Renewable Energy Vermont (REV), a nonprofit, nonpartisan trade group committed to reducing dependence on fossil fuels and the expansion of renewables in Vermont.

The proposal is under public review and state officials will hold a public hearing later this month.