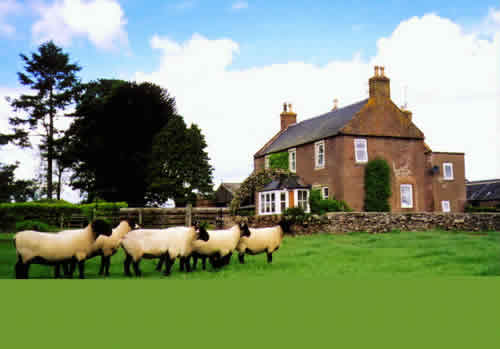 In the UK, more than a quarter of farmers have turned to renewable energy as a type of secondary income due to the feed-in tariff.

According to a report by the National Farmers’ Union (NFU), one in six farmers will have PV solar systems in place by the middle of this year and one in five producing clean energy by that time. Should this trend continue, by 2020 15% of all electricity produced in the UK could come from land sources. The NFU has been encouraging farmers to look towards renewable energy, but the organization is “amazed at the level of uptake already.”

Geographically speaking, PV solar-using farmers seem to be more concentrated in the south of England and Wales at 20% and 21% respectively. In terms of wind turbines, England and Wales have similar numbers of around 5-6%. However, one thing the NFU found was that more than half of the farmers surveyed felt gaining planning permission was the biggest obstacle to renewable energy projects. One in three also claimed financing was a problem.

Another problem that some have run into are institutions not being properly informed about the benefits of renewable energy. Caroline Knox of the Isle of Wight has a wheat and pea farm. She uses solar energy, but has found that the banks she has spoken to have not fully understood the benefits and regular income provided by the government’s feed-in tariff. Knox has 1.6 MW of PV solar installed and aside from the issue with the banks, loves it. “I would encourage as many as possible to pursue this if they have the land in the right place and access to electrical grid connections. It is definitely a great add-on for the farming industry,” Knox explained.

UK Farms Invest in Solar originally appeared in Green Chip Stocks. Green Chip Review is a free 2x-per-week newsletter, is the first advisory to focus exclusively on investments in alternative and renewable energies.