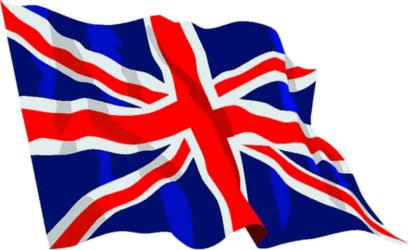 Solar installations have literally doubled in the UK in less than two months as developers rush to get them in before the feed-in law (FiT) is cut 50%.

The UK now has 230,000 solar systems – it shows how quickly the world could ramp up to renewables if only there was the will.

After December 12, small solar systems up to 4 kilowatts (kW) – the size typically installed on homes – will get 52% lower payments when they send electricity to the grid.

As a result, solar generated in the UK will be six times higher this year, totaling 760 megawatts (MW).

The solar industry has fought hard to stop the government from cutting the FiT, arguing it would put the industry at risk. The popular program was cut because the government feared the strong response would deplete the budget which was intended to last through 2015.