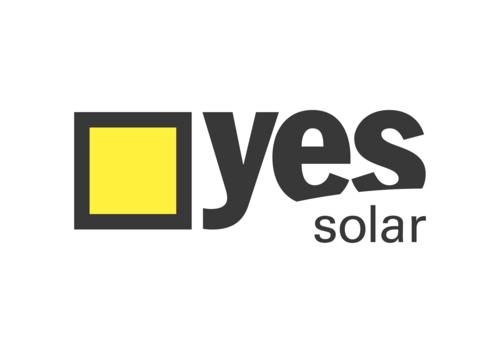 Arizona is possibly the single best state in the Union for solar power.  With clear skies, Arizona residents can achieve almost 600 WH/SF/day.  However Arizona Power Service (APS) is seeking to end net-metering. Arizona one of the most politically conservative states in the Union, is seeing a political movement led by the biggest name in conservative politics Barry Goldwater Jr leading the charge for “Conservative Solar Power”.

Arizona is the most natural state to demonstrate a 100% Solar economy.  A 100 SF of PV is enough to power the average house according to the DOE-NREL. With high demands for air conditioning and clear sun and wind, Arizona should be a hotbed of sustainable energy and design. Certainly Arizona was where Paolo Soleri spent 5 decades building out his vision of a solar powered city.

Net Metering has been a policy where individuals producing excess power are able to sell back that power at the last tariff rate or to effectively spin the meter backwards.  Net Metering and Feed in Tariffs have helped homeowners make solar power economical and affordable.

Arizona Power, like many utilities is now very concerned that Solar PV will disrupt their business models and is clearly beginning to

eat away at their profits. AsSolar continues to drop in price, APS is concerned that they may be the natural test case and is seeking to revert netmetering to payments at wholesale prices or less.

Barry Goldwater Jr, a former 7 term congressman has leaped into this debate with TUSK (Tell Utilities Solar won’t be Killed).

TUSK argues that grid power is a monopoly and that small scale solar is competition and individuals empowering themselves. TUSK argues that distributed power will earn save ratepayers by reducing the need for APS to invest into capital equipment.

It is interesting that most conservative state has found a conservative argument for Solar PV led by one of the scions of the conservative movement.  For more information go to https://dontkillsolar.com/site/