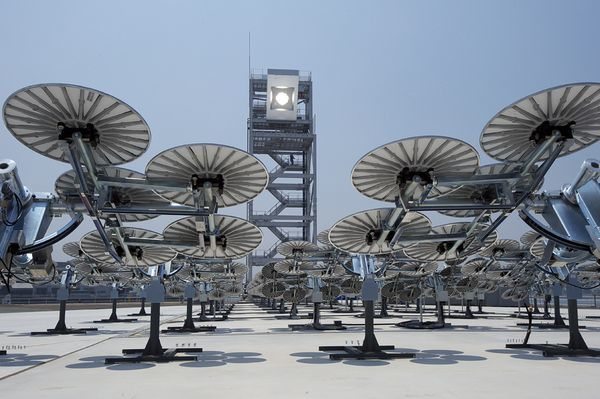 In the aftermath of the Fukushima nuclear mishap, Japan has far increased its attention towards alternative energy technologies. As part of it, international steelmaker JFE has set up a solar research facility in Yokohama. Called the Solar Techno Park, the massive solar power project is meant to gain a combined output of 40 to 60 kilowatts by this spring.

A New Hub for Solar Tech Blooms in Japan

Japan has always been a leader in technology. And so that immense solar projects like this in the country will encourage the entire world. After the Tohoku earthquake/tsunami, which triggered the nuclear disaster in Fukushima, finding new energy sources is a prominent R&D area in the country.

In response to the catastrophe, Japan had shut down 52 of its 54 nuclear reactors for review. That means the country would have to search for more alternative power options. The sophisticated Solar Techno Park, which situates along the industrial coast of Yokohama, is a great step for alternative power.

The Japanese steelmaker JFE Holdings would have taken initiative for the solar energy project to power up its productions. According to National Geographic, the most significant apparatus in the Solar Techno Park is the HyperHelios. It is a photovoltaic system that consists of several rows of heliostats along with mirrors, which will follow the sun to produce more energy.

The Solar Techno Park is evidently equipped with many more advanced technologies to eke out maximum energy from sunlight. As per reports, more businesses and government agencies in Japan will work on much more similar solar projects not only to bring down energy costs, but also to reduce carbon footprint and safeguard the country from nuclear misfortunes.