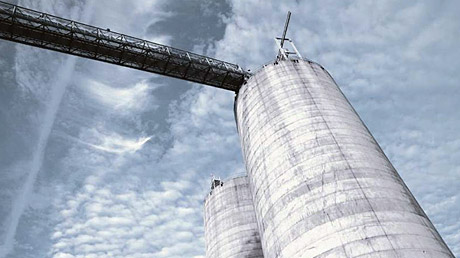 In the U.S. and some other markets around the world, the future of coal generation appears uncertain as concerns about emissions including sulphur dioxide (SO2), nitrous oxides (NOx), mercury, and carbon dioxide (CO2) have slowed new construction. Yet reserves of coal remain robust in many key electric markets including China, India, Russia, and the U.S.  As U.S. Energy Secretary Steven Chu stated to the Washington Post in 2009: “Even if the United States turns its back on coal, China and India will not, and so, given the state of affairs, I would prefer to say let’s try to develop technologies that can get a large fraction of the carbon dioxide out of coal.”

One way to clean up coal generation is to increase the efficiency of power plants, thus reducing the amount of emissions per MWh.  Significant improvements have been made in this area with the development of supercritical and ultrasupercritical units. And currently available emissions technology including baghouses, scrubbers, and selective catalytic reduction can significantly reduce emissions of SO2, NOx , and mercury.  But no off-the-shelf technologies are available to capture carbon emissions.

An alternative is to convert coal to a synthetic gas similar to natural gas through a gasification process and then to utilize it in a gas combined-cycle turbine[2].  This provides multiple benefits including the higher efficiency of the combined-cycle gas turbine generation process, the operational flexibility of a gas turbine that can mesh well with other clean generation such as wind and solar, and the opportunity to capture and sequester carbon prior to combustion.

Development of IGCC has been slowed by uncertain costs and lack of operating experience with only limited demonstration units around the world.  But recent developments will soon provide a new window into actual costs and operational capabilities of IGCC units.

[2] For a description of the IGCC process, see  “A Closer Look at IGCC Coal Generation” available at https://www.enerdynamics.com/documents/Insider72406.pdf