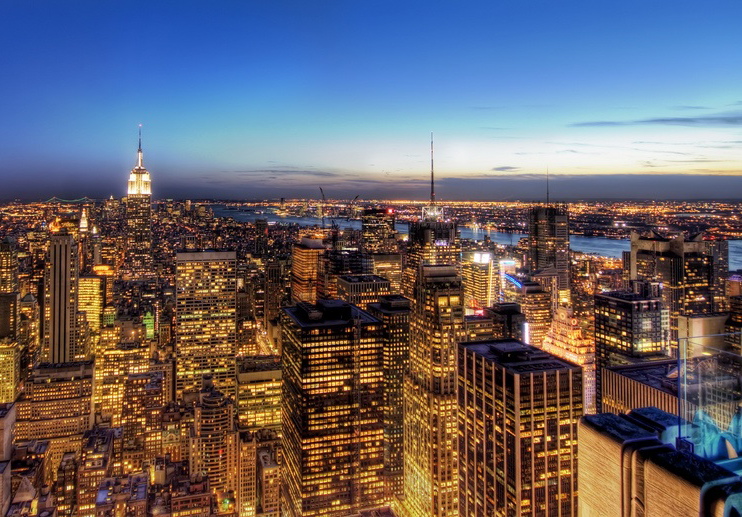 Can the Obama administration spur $4 billion in building energy efficiency retrofits without being able to get the money out of a deadlocked Congress? Looks like we’ll have the next two years or so to find out.

That’s the gist of a big ‘Better Buildings Initiative’ set to be announced by the White House late Thursday evening. After months of working with former president Bill Clinton and a lot of private-sector and government partners, the White House says that more than 60 organization have pledged to spend $2 billion to retrofit about 1.6 billion square feet of commercial and industrial property in the next 24 months.

The announcement also comes with a commitment to move forward with $2 billion in federal building “performance-based contracting” projects over the next 24 months. Because private investors and companies will pay for efficiency upgrades at government buildings, then pay themselves out of the energy savings, those projects can go forward without new federal spending, National Economic Council Director Gene Sperling said in a Thursday press pre-briefing call.

Together, that $4 billion in projected commitments could add up to “tens of thousands of jobs,” Sperling said. Consider it a major new market opportunity for the building energy efficiency sector — and a major new challenge in making private-sector economics work in the absence of direct taxpayer support.