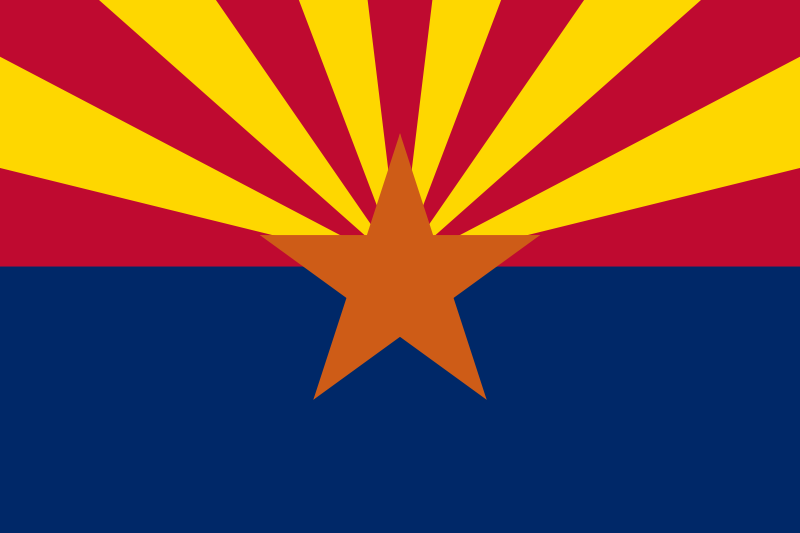 The Arizona Corporation Commission (ACC) is looking at the future of solar power in Arizona. Arizona Power Services (APS) is looking to change it’s system of net metering from paying the average retail rate for excess solar power into one where it pays the average wholesale rate or gives consumer a general credit on their power bill but maintains their franchise on electricity production and sales.

This would ordinarily be a dry wonky battle between consumer groups, specialty consulting shops and the big utilities except APS appears to have quietly injected some astroturf groups to “swift boat” the battle and try and bring emotion to the battle where they lack the facts.  APS appears to quietly be supporting PROSPER and the 60 Plus Association in an attempt to change the political battlefield against TUSK an organization aimed at fighting APS’s position.  PROSPER is run by the former AZ house speaker Kirk Adams and a former staffer of Sen Jon Kyl Kimberly Wold.  Neither Prosper nor 60 Plus have published where they are getting the funds for this campaign.

Net metering to quote Wikipedia is “Net metering is an electricity policy for consumers who own renewable energy facilities (such as wind power and solar power), and allows them to use generation whenever needed, instead of just when generated. “Net”, in this context, is used in the sense of meaning “what remains after deductions” — in this case, the deduction of any energy outflows from metered energy inflows. Under net metering, a system owner receives retailcredit for at least a portion of the electricity they generate.”  Essentially a consumer sells back to the utility at the same rate they pay for power.

APS with their filing wants to adjust this so consumers are paid at the average WHOLESALE price but pay average RETAIL price for power. While this may be fair for wind producers who produce power across the entire day, Solar producers produce during the day when APS is buying expensive peak power.  If APS wanted to change the system, they should change it to a Time of Day metered system where consumers get paid the current marginal cost of power.

APS instead of discussing the issue publicly and rationally appears to have proxies engaged in underhanded attacks on “Out of State” Billionaires, the Obama administration and wealthy individuals. While the growth of Solar is disrupting markets and business models and ultimately needs to be addressed by ACC, an emotion laden attack that is devoid of facts and information only makes that inevitable change harder.  Even if APS succeeds, it’s only delaying the problem a few years.  Micro-grid, detached grids and Vehicle2Home technology will be changing how power is used and sold in this country.

With Arizona legend Barry Goldwater Jr backing TUSK and the technological change driving this, APS will have a very tough fight on their hands.