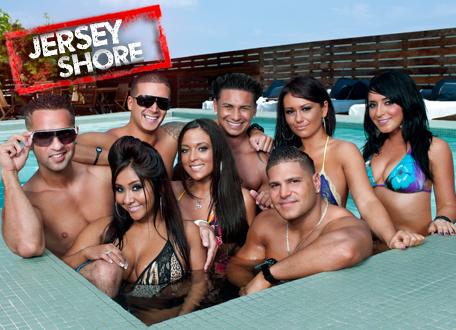 Folks in New Jersey just got a bigger opportunity to go solar with no upfront costs thanks to a new partnership between Sunray Solar and Clean Power Finance. Under the new agreement Clean Power Finance will provide the backing for Sunray Financial Services, which will offer homeowners power-purchase agreements (PPAs).

Sunray’s energy supply contract lowers homeowners’ electric bills from day one. And with New Jersey’s energy prices on the rise it will help homeowners save even more, the company said.

The partnership allows Sunray to expand on its existing solar financing and maintenance options for homeowners. And by tapping into Clean Power Finance’s resources, the company can do more PPAs. “It’s a non-exclusive arrangement,” said Sunray CEO Troy Lambe. “[They’ll take] as much I want to feed them based on the results,” he said.

The companies are already signing deals under the new partnership. “We’re up and running. We already have a built pipeline of projects,” Lambe said.

Lambe is happy with the way things are working now because the end-user, the customer gets the benefit of the incentives. “This is the way it should have always been,” he said.

Sunray isn’t the only company in New Jersey offering third-party ownership. Other companies like SunRun and Sungevity are also in the state with similar options. Still, Lambe said it’s an apples to oranges comparison. Sunray offers homeowners a simple, two-page explanation of what the company offers, a fixed price for power of the duration of the 20-year contract and a guarantee for how much the system will produce.

At this point Sunray’s partnership with Clean Power Finance is limited to New Jersey. But Lambe said it plans to offer PPAs through the agreement in other states. First New York and then likely into Massachusetts, he said.