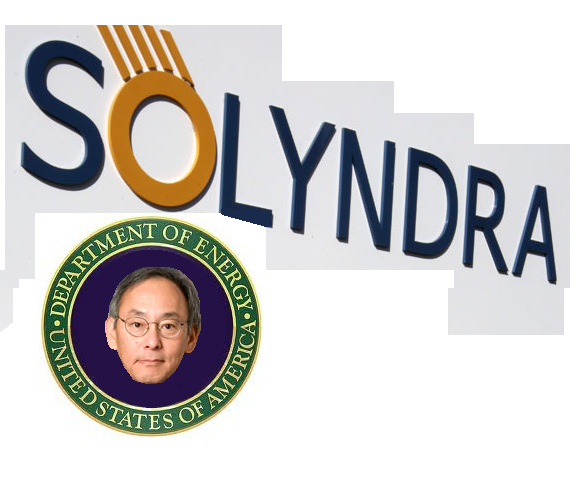 According to a Bloomberg report, Energy Secretary Steven Chu is going to announce that he is leaving his post in President Barack Obama’s cabinet. Chu has worked to advance a low carbon economy in the US. He was the 12th US Secretary of Energy, he is well known for having won the Nobel Prize in 1997 for his research at Bell Labs in cooling and trapping of atoms with laser light.

Chu was a professor of physics at Stanford University and at the time of his appointment as Energy Secretary, Chu was a professor of physics and molecular and cellular biology at the University of California, Berkeley. He was also the director of the Lawrence Berkeley National Laboratory, where his research was concerned primarily with the study of biological systems at the single molecule level.

Chu was a powerful proponent of a low carbon economy as well as a vocal advocate of renewable energy, nuclear power and electric vehicles. He argued that a shift away from fossil fuels is essential to combat global warming. Chu is well known for co-opting Martin Luther King’s famous words, “the fierce urgency of now.” He used these words to express the importance of America’s adoption of cleaner energy initiatives.

Chu warned that global warming could wipe out California farms within the century. He also expressed his opposition to the dangerous emissions associated with coal power.  At the 2009 and 2011 National Science Bowl Chu spoke about the importance  of America’s science students, emphasizing their future role in environmental planning and global initiative.

Chu joined the Copenhagen Climate Council, an international collaboration between business and science, established to create momentum for the 2009 United Nations Climate Change Conference in Copenhagen.

Chu was instrumental in submitting a winning bid for the Energy Biosciences Institute, a BP-funded $500 million multi-disciplinary collaborative project between UC Berkeley, the Lawrence Berkeley Lab and the University of Illinois.

Based partially on his research at UC Berkeley, Chu conceived of a global “glucose economy”, a form of a low-carbon economy, in which glucose from tropical plants is shipped around like oil is today.

Chu was also an advocate of painting roofs and roads light colors which would reduce the heating they generated by reflecting sunlight back into space. Samuel Thernstrom, a resident fellow at the American Enterprise Institute and co-director of the AEI Geoengineering Project said that “Chu has done the nation a service” since “the idea has an important role to play in the climate debate.”

Late in 2012, Lisa Jackson, another of Obama’s environmental advocates, indicated that she would also would be leaving her position as head of the EPA. Like Jackson, the reason for Chu’s departure is widely speculated to be related to the loan his department gave Solyndra.

Chu was criticized for providing and then defending a $500 million federal loan to Solyndra Inc., a solar-panel manufacturer that went bankrupt in 2011. However, as President Clinton said in 2012, the criticisms were unwarranted as Solyndra was simply a failed start-up that couldn’t get to scale before it ran out of money.

Contrary to the criticisms from his detractors, Chu brought a science based perspective to discussions often dominated by politics in Washington. Chu’s support for a  low carbon economy was of immense value. Sadly, he  may well be the latest causality of GOP pressure and industry resistance to change.