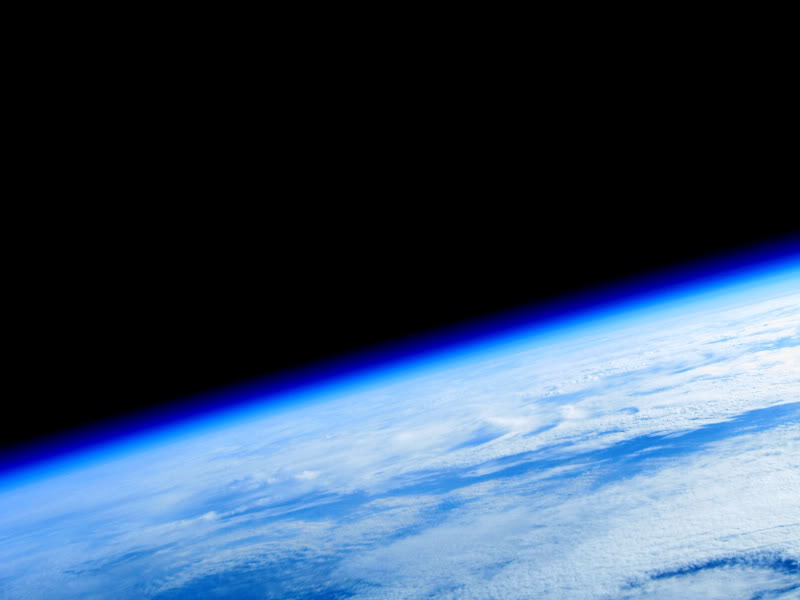 Engineers from Harvard University are planning to conduct tests to measure the effects and consequences of spraying solar-reflecting sulphates into the upper atmosphere from a balloon flying 24,000 metres above New Mexico.

The geo-engineering experiment’s ultimate aim is to replicate the ‘volcano effect’ whereby sulphates are ‘naturally’ sprayed into the upper atmosphere during an eruption, thereby bouncing sunlight back into space and helping to reduce the Earth’s surface temperature.

While some scientists argue that geo-engineering projects such as these could eventually prove to be relatively inexpensive ways of addressing the problem of global warming, others are concerned that the advantages will be outweighed by negative effects on weather systems and food supplies, while also undermining ‘on the ground’ efforts to reduce carbon emissions at source.

The latter view is thought to be the reason for the abandonment of a similar experiment in the UK last year (Stratospheric Particle Injection for Climate Engineering, or SPICE for short) although to be fair that project would have involved spraying cloud-inducing water droplets into the air rather than chemicals. (https://www.2050publications.com/fixing-the-climate-problem-from-the-outside-in)

The New Mexico project, which is expected to take place within the year, will be led by climate investigators David Keith and James Anderson. Funding is thought to be coming from a geo-engineering research fund set up my Microsoft founder Bill Gates.

“The first problem with solar-reflecting geo-engineering ideas like these, is that they always end up sounding like the plot of a James Bond Film. The bit where the cat-stroking evil genius casts a shadow over the entire planet with his giant rocket-powered space umbrella, and then threatens to leave it on (or turn it off?) unless the governments of the world post their entire gold reserves to his secret holiday volcano in the South Pacific.

“The second problem is that it risks creating an attitude of complacency. A license to carry on pumping out carbon as usual, safe in the knowledge that when the planet starts getting too hot, all we’ll have to do is put the shutters up for a while. Which, if humanity’s track record is anything to go by, means we’ll end up living with the shutters up most of the time.” (Joe Swain, 2050 Editor)

“Since it is impossible to simulate the complexity of the stratosphere in a laboratory, the experiment will provide an opportunity to improve models of how the ozone layer could be altered by much larger-scale sulphate spraying. The objective is not to alter the climate, but simply to probe the processes at a micro scale. The direct risk is very small.” (David Keith, Project Leader)

“Impacts include the potential for further damage to the ozone layer, and disruption of rainfall, particularly in tropical and subtropical regions – potentially threatening the food supplies of billions of people. It will do nothing to decrease levels of greenhouse gases in the atmosphere or halt ocean acidification. And solar geo-engineering is likely to increase the risk of climate-related international conflict – given that the modelling to date shows it poses greater risks to the global south.” (Pat Mooney, executive director of the Canadian-based technology watchdog ETC Group)