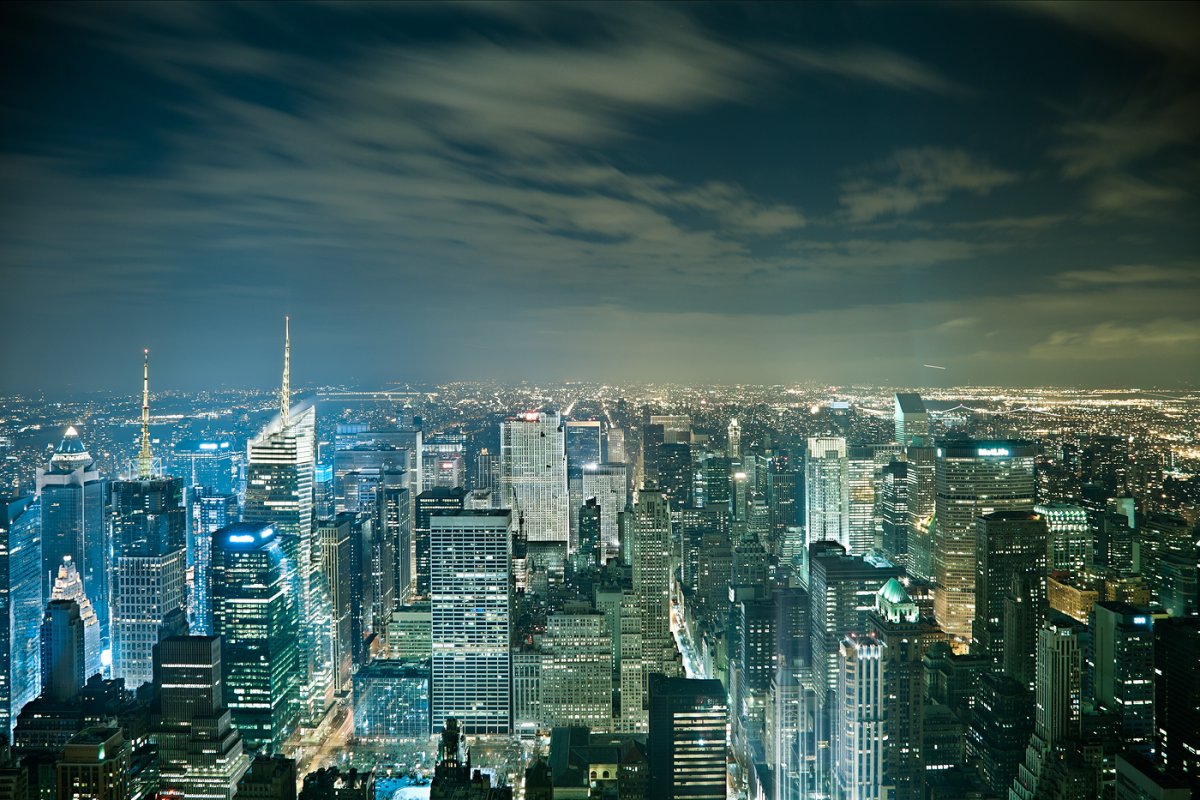 New York has some of the highest electricity rates in the nation. But now more and more New Yorkers are turning to reliable solar to help manage their electricity costs.

Governor Cuomo just announced the latest round of the NY-Sun Competitive PV program, which will support 79 new solar projects totaling 64 Megawatts (MW). All told, the $54 million in state funding will leverage another $120 million in private investment for this much-needed energy infrastructure. Notably, these incentives have dropped from $1.39/Watt to $0.84/Watt over the past two years. New Yorkers are getting some serious solar bang for their buck due to healthy competition at work.

Many of the state’s colleges and universities joined the ranks of the solar powered. Clarkson University, SUNY Cortland, Rochester Institute of Technology and Cornell University were all awarded funding to develop larger-scale solar projects on their campuses. These and many other schools across New York are embracing solar as a way to reduce energy costs while meeting their sustainability goals. Schools also have the added benefit of using these solar projects to educate a new generation of clean energy leaders (e.g., check out the University of Buffalo’s solar system in action here).

Some utilities are embracing the benefits of solar power as well. The Long Island Power Authority is getting in on this year’s solar action having recently released their proposal to solicit an additional 100 MW of solar (proposal and FAQ here). Following last year’s 50 MW Feed-in Tariff program, LIPA has recommitted itself to bolster distributed solar development through a modified program design that will better capture competitive market forces and drive cost-effective deployment. Having previously offered comments to LIPA on ways to strengthen their wholesale solar solicitation (see here), we are strongly encouraged by these latest developments.

Specifically, LIPA proposes adopting an auction approach to set a fixed-price, 20-year power purchase agreement. Bidders will have a 120-day application period to submit their bid ($/kWh), after which LIPA will screen and rank qualified applications in order of bid price from lowest to highest. Raking bids until either 90% of the applications or 100 MW has been reached, the last project accepted would set the fixed price, of which all projects would then be eligible.

LIPA is also demonstrating how the development of distributed solar capacity plays a vital role for helping to offset costly upgrades to the electric grid. On the eastern end of Long Island, LIPA is facing an immediate need to substantially invest in transmission upgrades – to the tune of $84 million. With additional transmission and generation needed down the road, LIPA has rightly identified that the strategic deployment of solar could defer both immediate and future capital investments. By developing 40 MW of distributed solar in targeted areas of Long Island’s eastern end, LIPA projects a savings of $60 million resulting from deferred and avoided transmission upgrades and generation additions. Accordingly, LIPA has proposed to offer a premium of $0.070/kWh above and beyond the established fixed price for projects developed in these strategic areas.

LIPA is aiming for approval of their program proposal in September and to open the 120-day application period September 30th.

New York’s programs are driving down the cost of solar, building a strong local industry and laying important groundwork to transform New York into a solar powerhouse. And there’s plenty of opportunity for the Governor to do just that this year.

An overwhelming majority of voters (89% by our last poll) support increasing the use of solar to meet the state’s power needs. And despite messy politics, as demonstrated by a whopping 197 out of 213 legislators voting for the New York Solar bill this past legislative session, the vast majority of New York legislators share their constituents’ support for a long-term solar program.

In their NY-Sun announcement this week, the Cuomo administration committed to “work with the Legislature and explore administrative options to continue the tremendous success of NY-Sun beyond its current program horizon of 2015.”

The window is open, sun is shining in. We look to the Governor to make good on his commitment to extend the NY-Sun program through 2023 to keep New York going solar.

Previous ArticleReview: Intersolar 2013Next ArticleThe Green Office of the Future