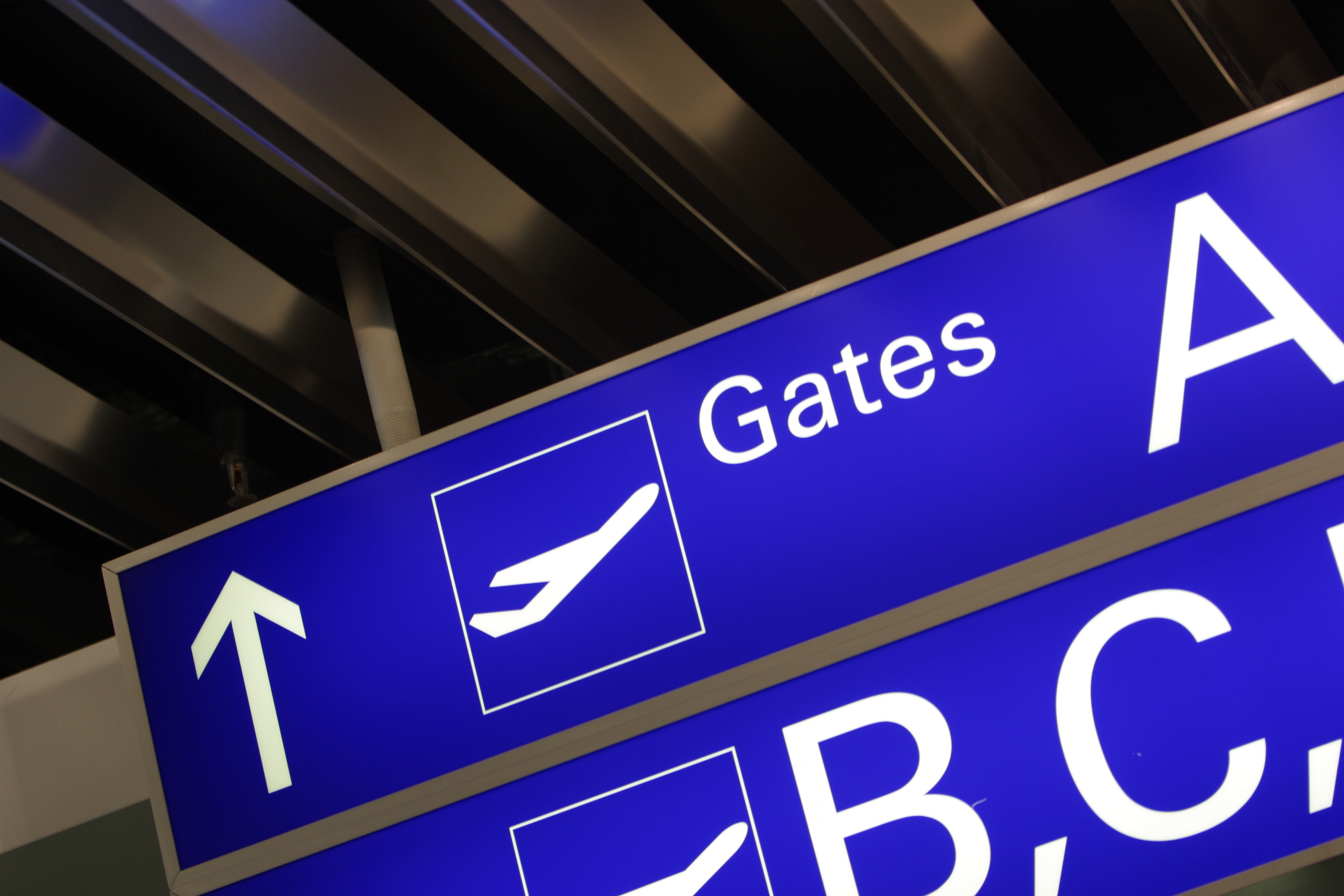 The sky’s the limit for solar power! Yes, literally so.

In recent years, solar panels are getting installed in the lands around the airport runways to get sustainable energy.

At some of the major airports in the US and around the world, solar panels are providing power during daily operations.

Airport environments are favourable for solar projects. Typically, such lands are unsuitable for other uses due to the noise from low-flying aircraft.

At a high estimate, if an average of 1-megawatt peak (MWp) capacity is installed at each of these airfields, then an electrical infrastructure of nearly 40-gigawatt peak (GWp) capacity could be developed.

In this post, we have compiled a list of the top solar-powered airports in the world that have redefined the usage of solar energy for mass benefit as well as saving energy.

Cochin International Airport (CIAL) is located in the city of Kochi and in the Indian state of Kerala. CIAL is the first solar-powered airport in the world and also India’s first airport to run on solar power.

The airport hosts 27 airlines, manages more than 1,000 flights each week, and handles over 10 million passengers every year.

Besides all the flight operations, there are some three dozen shops and restaurants at the airport, and everything runs on solar energy.

Initially, a modest 100-kWp solar PV plant was installed on the rooftop of its Arrival Terminal Block in 2013. Later the capacity was gradually increased to 1.1 MWp with additional projects that are expected to begin in the next few years.

The energy output of the installed solar capacity is 48 MWh per day, which is in addition to the existing plant’s production of 4 MWh per day.

The total output of at the airport is 52 MWh per day or about 18 GWh per year. This much solar power is sufficient to meet all the power requirements of the airport.

The CIAL structure is a grid-connected system without battery storage. A power banking module was negotiated with the Kerala State Electricity Board (KSEB).

CIAL provides power to the KSEB grid during the day time, and buys power back when required, particularly at night.

The Gautam Buddha International Airport is in the process of installing solar panels. The project’s target is to generate 10 MW of solar power. The estimated cost of the project is nearly $10 million, or $1 million per MW.

The airport, when completed, is likely to be the second fully solar-powered airport in the world after India’s Cochin International Airport. It will open in early 2020,

The airport premises have a lot of vacant space that is being used to set up solar panels. The Asian Development Bank has agreed to fund the ‘green airport’ project.

The purpose of the project to develop a power-neutral airport, which means that it can generate as much energy as it consumes.

The airport will not have to pay any electric utility bill, and it can earn revenue by selling additional solar power. It will only have to bear the repair costs.

Chattanooga Airport, Tennessee, the US

In July of 2019, the Chattanooga Metropolitan Airport announced its completion and achieved the milestone of becoming the first airfield in the US powered by 100% solar energy.

The solar project at the airport began seven years ago, and the 2.64-megawatt solar farm was completed with nearly $5 million of funding from the Federal Aviation Administration.

The airport is expected to earn back the investment in under 20 years, as a renewable energy stream brings down the overall costs of operation at the facility.

The installation of solar panels covers an area the size of 16 football fields.

Chattanooga Airport’s solar farm saves energy through storage units that allow operations to carry on even after sundown.

The installed solar system is expected to have a lifespan between 30 and 40 years.

The airport is located in the middle of Cape Town and Port Elizabeth and serves about 600,000 individuals annually.

George Airport will meet 41% of its energy demand from its 200 square meters solar power plant built on its premises.

The facility has 3,000 photovoltaic (PV) modules, and will gradually increase its capacity to generate 750Kw power when it reaches the full production capacity.

The airport provides services to the Western Cape town of George which is located in the heart of the scenic Garden Route, famous for its lush green vegetation and the landscape.

The state-owned Airports Company South Africa manages the operations at the airport and it aims to run all of its nine airports on a mix of renewable energy in the long run.

The cost of the facility took just over a million dollars to build and is part of South Africa’s commitment to introduce a mix of energy sources to all its airports.

The Antigua International Airport in the Caribbean with a 3-MWp solar plant started producing solar electricity in 2016.

The airport will deliver up to 4.6 GWh annually and will meet most of its electricity needs and help reduce the country’s imports of fossil fuels.

The installation of the 3 MWp airport solar energy plant is the first step of a 10 MWp clean energy project cluster to be implemented by the Government of Antigua and Barbuda.

The clean energy approach with a $4.5 million investment at the airport has set an example for the Caribbean.

In just six months, the airport has generated revenues of more than $1 million.

In 2016, Tampa International Airport and Tampa Electric installed a canopy of solar panels on the top floor of the airport’s south Economy Parking Garage.

The airport’s 8,705 solar panels are expected to supply 20% of the electricity used in Terminal One.

The production capacity of the solar panel is 2 megawatts (MW), which is enough to provide enough electricity to as many as 250 households.

The array of solar panels is part of an ongoing goal to achieve sustainability by both the electric company and the Airport.

It is Tampa Electric’s first venture into large-scale solar power and its largest solar PV installation as of now.

Tampa Electric owns the PV array, and the electricity it generates goes to the grid. The generated solar power will benefit all of Tampa Electric’s nearly 725,000 customers, including the Airport.

The San Diego International Airport is currently operating through a solar PV project with more than 3-MWp.

In 2016-17, the airport installed additional solar panels throughout its campus, increasing the total capacity to 5.5 MW.

In its first year of operation, the airport generated nearly 9,200 megawatt-hours of electricity, which is enough power to offset an estimated 10 to 13% of the airport’s energy requirements.

In June of 2019, the airport announced to add 4 MWh lithium batteries to the existing 5.5-MW solar portfolio.

The battery storage system will enable the airport to receive additional financial benefits from its PV system. The system is expected to begin operation in early 2020.

The Minneapolis-St. Paul Airport has the largest solar array in Minnesota where a 3-MWp system began operating in December 2015.

The installed 8,705 solar panels are estimated to provide 20% of the electricity used in Terminal One.

This solar project will reduce greenhouse gas emissions by 6,813 metric tons per year. This is the equivalent of taking 1,434 passengers off the road in a year.

The solar installation capacity in airports varies according to their size. Differents airports all over the world that handle passengers per year can range from less than one million to more than 40 million.

PV solar plants have become economically more viable and environmentally desirable and considering these factors, the scale of such projects continues to increase. This way, more fully solar-powered airports will come up to re-emphasize the significance of solar power.