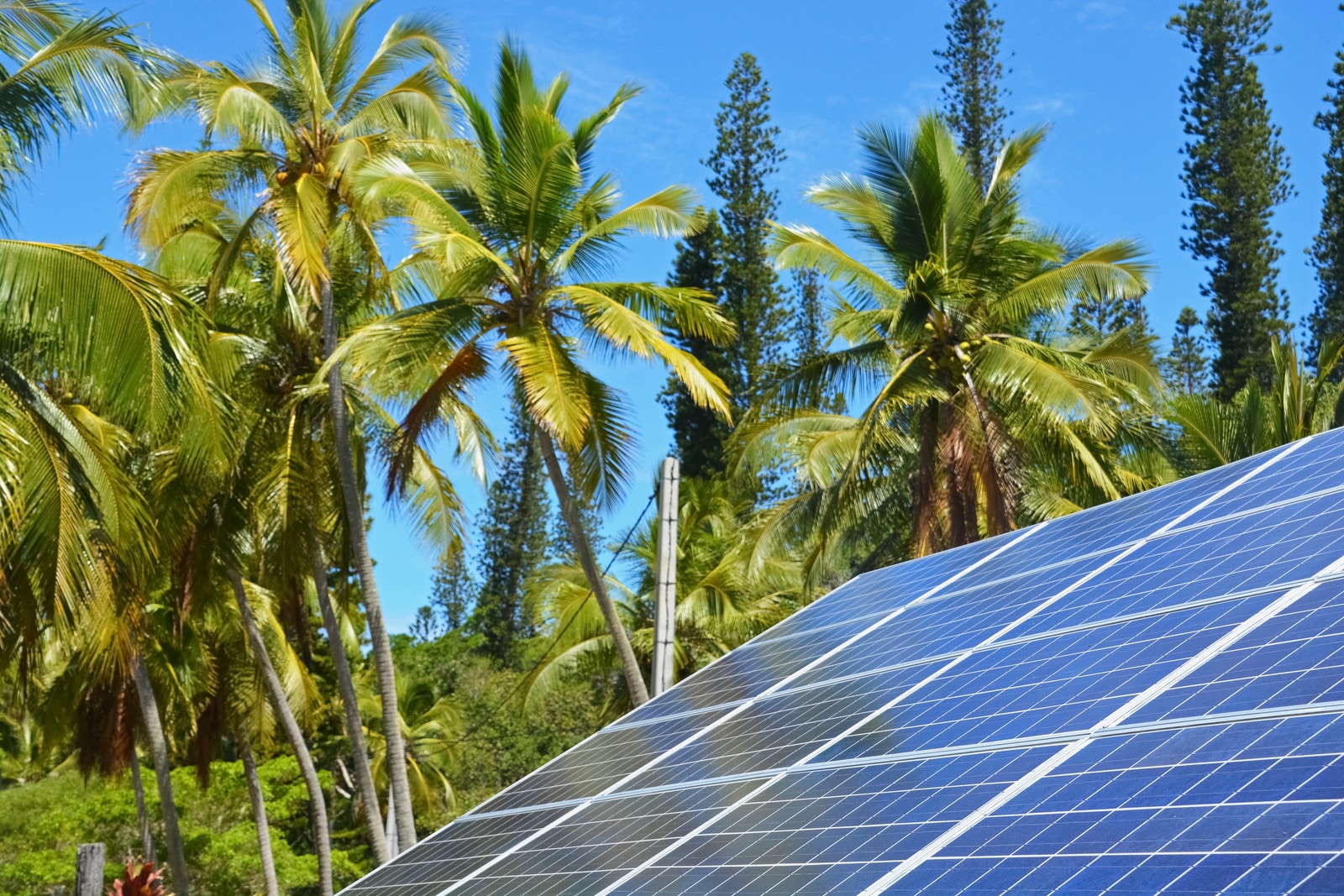 In the past six years, the solar industry drastically dropped the costs of solar power systems in all solar segments due to a surplus of solar equipment. In 2011, the cost of solar PV panels was reduced by 48.4%, while the solar power system price was cut down by more than 30% since 2008. In 2021, the solar PV modules continued to drop by more than 80% compared to 2011 costs. Whereas, the global module prices dipped as low as USD 0.24/W.

The Philippines Solar Energy Market has experienced a negative impact in 2021 due to the pandemic outbreak. The financial challenges faced by solar customers had drastically affected the demand from the residential PV sector. Even the commercial, utility-scale and industrial PV sectors had been severely affected by the uneven cash flows and commercial business operations delays. Although it was stated that economic development and growing population in the country are expected to drive the solar energy market in 2021, the overall growth of the market may slow down in the next coming years due to an inefficient electricity grid infrastructure.

On the other hand, it was stated during the solar energy forecast period of 2022-2027 that the Philippines Solar Energy Market may expect significant growth at a CAGR of 15%.

Besides, with the growing number of solar PV installations across the country and increasing small-scale solar photovoltaic development, the solar PV sector in the Philippines is expected to gain rapid growth. It was also revealed that switching and integrating diesel generators with solar energy might save the country over USD 200 million per year.

Imported diesel and bunker oil are also commonly used by Filipinos, mostly in the small islands in the country since they are relying on generator mini-grids. Furthermore, due to factors such as grid instability, inadequate generation capacity, and lack of subsidized fuel, these islands suffer from blackouts and unplanned power outages. Therefore,

Since the country is more likely to suffer from sudden power outages, off-grid power from solar energy can create a big opportunity in the coming years. Not to mention that the demand for solar power systems is increasing almost every day.

The Department of Energy (DoE) in the Philippines released the complete list of already operating and functioning renewable energy projects that passed the renewable portfolio standards (RPS). Generally, DoE requires all electricity facilities in the PH to produce the proposed solar energy capacity from different renewable energy projects, which also include solar. In 2021, there were a total of 62 solar power projects that got listed, ranging from small (0.21 MW) to large-scale projects (100.6 MW). If all projects were added the total capacity would be amounting to 1,312.9 MW.

Based on the recent DoE report, the Philippines managed to hit a total installed solar capacity of 1.04 GW by the end of 2020. Meanwhile, the country made a 2 GW capacity of renewable energy in June 2021 which leads to a more ambitious renewable capacity, targeting the 15 GW capacity at the end of 2030.

Moreover, with the raging growth of solar power in the Philippines, it is expected that there will be a significant and continuous development in the renewable energy sector in the preceding years. Not to mention that there will be a new solar park to be constructed in Nueva Ecija. Once completed it would be recognized as the largest solar park in the country.

Leandro Leviste, founder of Solar Philippines said that they will stop competing with other solar providers in the country, instead, they will help others to create more solar projects to achieve everyone’s desire to make solar energy the major source of clean energy in the country. In addition, Solar Philippines initiated the set up for Solar Energy Zones, Inc. (SEZ) to manage all the planned solar power projects in Batangas, Nueva Ecija, and Tarlac. In total, the land comprises 10,000 hectares.

The declining cost of solar PV significantly affected the solar market positively, and the solar installations in the Philippines increased. Based on the forecast around 2010-2020, the electricity cost from solar photovoltaic has been reduced by almost three-fourths, and it continues to decline through the years. Mainly, the reason for the solar PV cost reductions is the continuous technological improvements, innovations, including higher solar PV efficiencies. The constant improvement of these highly modular technologies has brought abundant benefits and caused greater competition among solar companies at the same time. It also brought competitive supply chains to the market.

Top Solar Manufacturers in the Philippines

The Philippines solar energy market is composed of several solar manufacturers but there are major suppliers of solar PV systems and equipment. Some of the major solar companies include Solar Philippines Power Project Holdings, Solenergy Systems Inc., Vena Energy, Solaric Corp., and Trina Solar Ltd among others.

With that, the Philippines government aims to increase the solar photovoltaic deployment, to reach 3 GW of utility solar in 2022. Additionally, the cumulative solar power capacity is estimated to hit 8.7 GW by the end of 2030, with solar rooftop installations comprising 35% of the total solar installation projects. These forecasts are most likely to drive the growth of the Philippine solar energy market.

If you want to see the sample PDF of the report, you may check this request sample.

Before purchasing the report, you may inquire through this link.

Future of Solar Energy Market in the Philippines

Based on the forecast period from 2020 to 2025, the PH solar energy market is expected to hit a 13.4% compound annual growth rate (CAGR). The main driver of this huge growth is the increasing demand for solar small-scale solar photovoltaic installment to residential owners and other small commercial businesses.

It was also anticipated that the mandated net metering interconnection system in the Philippines will also help in boosting solar energy growth in the country. This new solar program gives permission to solar end-users to produce their electricity via installed solar panels. They can also export all the excess generated energy from their system and skip the usage of the electric grid. With this system, it is expected that PV systems will become more popular to many homeowners and may encourage them to switch to solar. Besides, installing solar power systems at home or any facilities brings plenty of benefits, aside from they can enjoy clean energy, they can also skip paying high electric bills monthly.