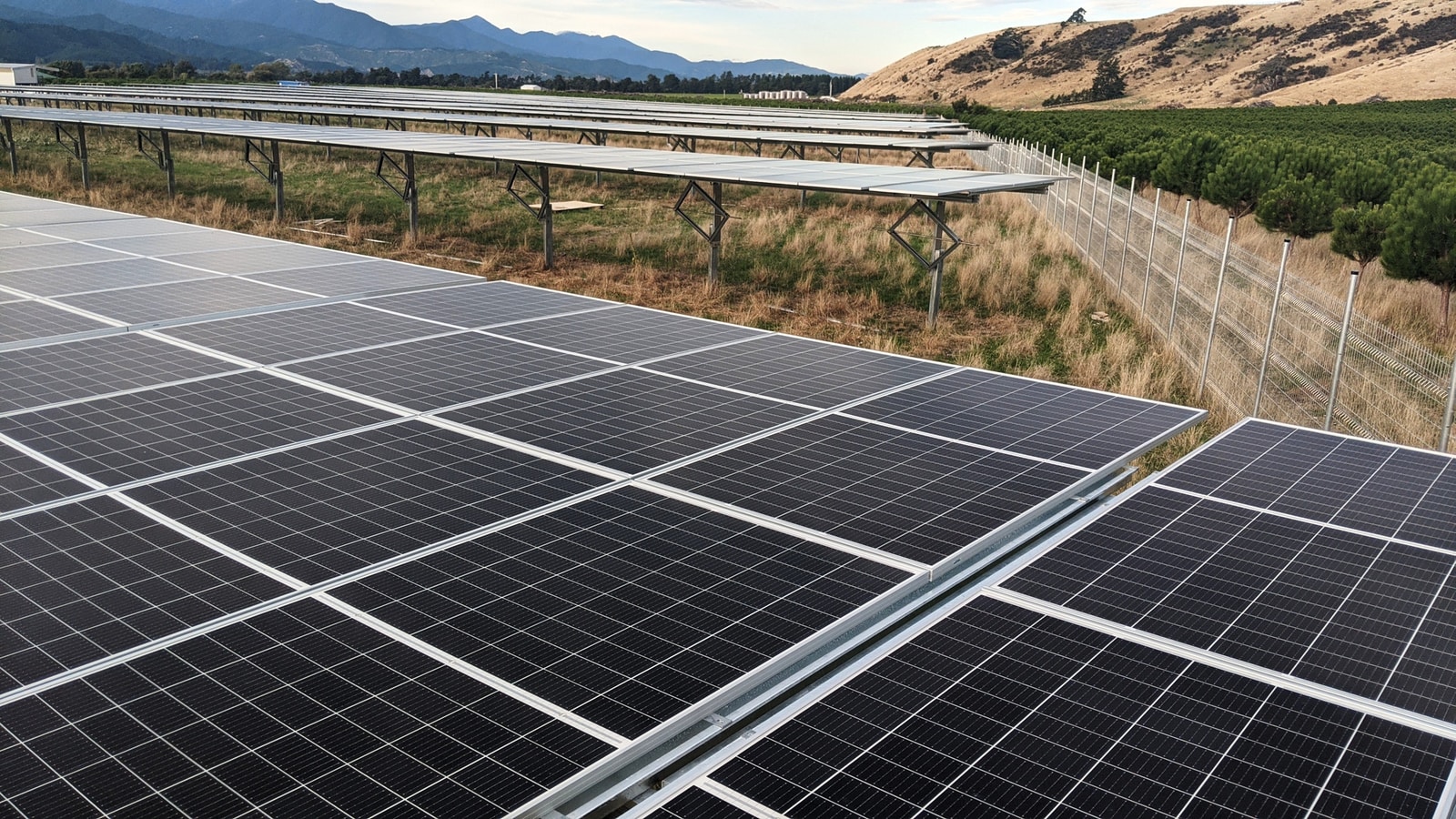 Mexico hits the 5th spot in 2021 by generating 10,000 MW solar capacity from the newly installed solar power system. Its solar energy market achieved an 84% growth in the same year. The main drivers of this significant solar market growth are the constant solar equipment low costs, renewable energy policies, solar initiatives and other solar incentives and programs.

Based on Mexico’s Solar Energy market forecast period 2020-2025, the solar PV sector is expected to grow at a CAGR of approximately 8.90%.

The main drivers of solar PV market growth are such:

The extension of a simple permit procedure for Solar PV projects between 500 kW to 2 MW capacity size under net metering and the government initiatives to increase and promote the solar PV market in the country are attributed to driving the demand for solar PV in Mexico. In addition, the declining costs of solar technologies are becoming competitive with fossil fuel sources, and additional subsidies on solar systems are driving the solar PV market further.

On the other hand, in the absence of any new initiatives, limited land, factors such as cancellation of the fourth auction round by the new government, and an underdeveloped power grid of Mexico are expected to hinder the growth of the solar PV market in the coming years.

Another reason why consumers and the Mexican government are putting more attention to solar is the high drops of cost in solar PV modules and other solar system components. The increase in solar rooftop PV power deployment in the country is expected to drive the Mexico solar market over the forecast period.

However, the witnessed solar market growth in the country may be halted by the availability and high cost of solar financing. Furthermore, it was estimated at the Solar Power Mexico conference that solar photovoltaic electricity including solar thermal would make at least 5% of Mexico’s energy at the end of 2030 and up to 10% by 2050.

In 2012, a government climate law required that by 2024 the share of renewable energy in electric consumption should be 35%. Whereas, the carbon emission reductions are estimated to reach 50% below 2000 levels by 2050. Mexico also plans on minimizing greenhouse gas emissions by 22% by 2030. Due to this goal, solar power generation will play a vital role in the energy landscape and electricity production in Mexico. It will also be the main priority of government policy, which, in turn, can bring more opportunity in the solar market.

The Mexican government targets to produce more than one-third of its electricity from renewable energy for the next coming years. Hence, the solar market for PV rooftop systems is expected to boom in the future due to residential property owners’ dependency on the solar power system. Besides, the residential segment has a high power consumption in the Mexican rooftop solar market.

Overall, the massive solar resources and the lower cost of PV systems made a big contribution to the rapid growth in the residential solar segment in Mexico. This significant growth is expected to continue in the next few years, which will be driven by net-metering and net-billing schemes that are popular in unsubsidized tariff consumers from the residential sector.

2018 is the first period where Mexico’s solar PV market reached the GW scale mark. With this high scale mark, the total installed solar PV capacity in Mexico reached 3.075 GW. It was then increased by 32% and reached 4.057 GW in June 2019. Moreover, from December 2018 to mid-2019, the country managed to construct 44 large-scale solar parks with an installed solar capacity of 3.36 GW. The solar parks are operating across the 14 states.

In May 2019, Spanish company Elmya finished the Aura Solar III PV plant construction for the Mexican developer Gauss Energia. The PV plant is based in the town of La Paz, in Baja California Sur. It includes a lithium-ion battery storage system with a capacity of 10.5 MW/7.0 MWh and it managed to generate 32 MW solar capacity.

The development of Mexico’s utility-scale solar power capacity is predicted to be driven mainly by solar plant projects.

They announced that the proposed project development would occupy a huge space with around 2,000 hectares. It would also require a $2 billion investment as it will undergo a series of phases and a new connection line.

One of the major reasons why distributed solar generation gained a huge growth in Mexico is the low cost of solar PV systems. As of February 2022, the average cost of solar energy systems in the country is 3.07 USD per watt, which is expected to drop in price further with technological development, and the large supply of solar PV panels from different manufacturers across the globe.

Although the Mexican solar energy market showed significant growth in the past years, Mexico’s president-Andrés Manuel López Obrador said that renewable energy is not his government’s priority but rather fossil fuels, oil and coal-based energy. Most of his policies are less focused on renewable energy. He also blocked new renewable project proposals and allotted more budget on state oil companies, as he believes that coal is what they actually need, not renewable energies.  By this, the emission reduction targets of Mexico under the Paris climate agreement might be compromised. Not to mention that energy costs might also increase by year as coal and gas are way more expensive than renewable sources such as solar and wind.

Under the Paris Climate Agreement, members should upgrade their targets to reduce CO2 emissions, every five years. However, López Obrador did not join the agreement and retained its original target of only a 22% gas emission reduction by the end of 2030.