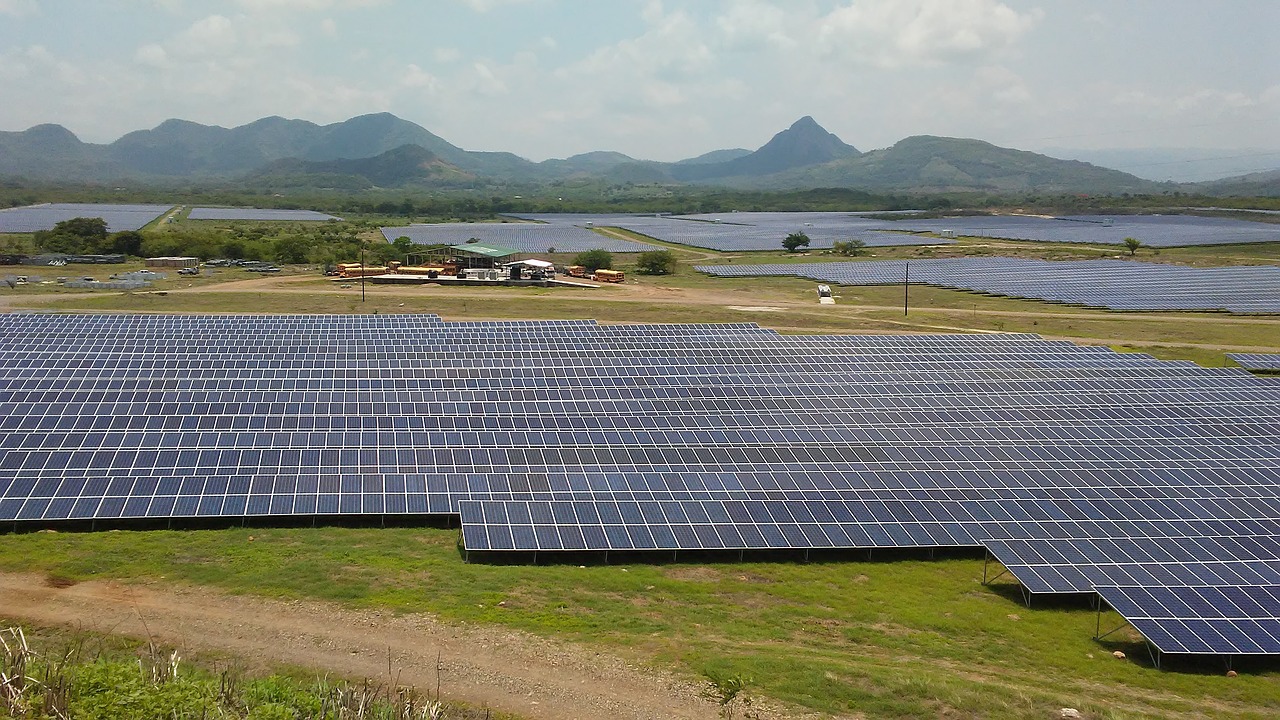 Microinverters differ from conventional string and central solar inverters in that a single inverter is connected to multiple solar panels. Meanwhile, the output from several microinverters can be combined and often fed to the electrical grid. Moreover, microinverters also have several advantages over conventional inverters. The primary advantage is that they electrically isolate the panels from each other, so small amounts of shading, debris, or snow lines on any of the solar modules, or even a complete module failure, will not disproportionately reduce the output of the entire array. Aside from that, other advantages include simplicity in system design, lower amperage wires, simplified stock management, and added safety.

Because of the wide range of advantages that microinverters offer, it’s no surprise that as solar installers, you would want to have them in your solar energy systems. Luckily, there are quite a lot of manufacturers and wholesalers who can provide you with high-quality microinverters. The United States, in particular, is well-known for housing a number of these manufacturers and wholesalers.

That is why if you’re a solar installation business based in the U.S. and you’re in need of quality microinverters, here is a list of ten manufacturers and wholesalers that you can look up.

Top Manufacturers or Wholesalers of Solar Microinverters in the United States

In June 2008, the company introduced the world’s first microinverter system. And since then, they have already shipped about ten million solar microinverters, primarily into the residential and commercial markets in North America, Europe, and Australia. In addition to that, they also have had over 940,000 installations all over the world. With all of these accomplishments, Enphase Energy is recognized as the first company to successfully commercialize the microinverter on a wide scale. And until now, they remain the market leader.

Based in Austin, Texas, SolarBridge Technologies is a manufacturer and provider of solar microinverters and solar inverters for photovoltaic arrays. The company was established in 2004 with a goal to bring to market power electronics technologies that were created at the University of Illinois. However, in the autumn of 2014, SolarBridge was acquired by SunPower Corporation, which is one of the largest solar panel manufacturers in the United States. Because of this, SolarBridge’s microinverters are usually paired with SunPower solar panels.

The SolarBridge Pantheon microinverter is mounted directly on the solar panel to create a roof-ready AC module. Additionally, this product has passed all tests required under the Underwriters Laboratories 1741 safety standard, as certified by the Canadian Standards Association (CSA).

The company was founded in 1981, and since then, it has operated in regional centers in North America, Asia, and Europe. Additionally, they also offer global sales and support through direct offices, representatives, and distributors. As of right now, they have manufacturing facilities in the U.S., EMEA, and Asia.

Located in California, CyboEnergy Inc. is a subsidiary of CyboSoft and General Cybernation Group Inc. The company primarily focuses on the development, manufacturing, marketing, and servicing of the product lines in the energy and clean energy field. To be more specific, they develop the world’s first solar power Mini-inverter, called the CyboInverter, which possesses the key merits of both central inverters and microinverters. With this, CyboEnergy offers on-grid, off-grid, and on-/off-grid CyboInverters. Aside from that, they also offer battery-less off-grid CyboInverters for electric water heaters and Inverter-Air-Conditioners (IAC).

Chilicon Power was founded under the premise of sustainable organic growth from a business standpoint. The company has been involved with generously financed startups in the past, and initially, their focus was on “nano-inverters” for building integrated photovoltaic modules. However, they soon shifted their focus to building the world’s highest efficiency 60-cell module inverters, microinverters, and Gateway. All of their products are designed and manufactured in California.

Founded in 2007, Apparent is a clean-power and energy efficiency company that is based in Novato, California. The company takes pride in the fact that they’re the only company to provide a sustainable and reliable ancillary quality resource. They work with investment partners and service providers to construct and manage sustainable facilities, thus generating cleaner power while outperforming traditional generations.

At the heart of Apparent’s suite of energy technologies is the intelligent grid operating system (igOS™), which is a cloud-based, machine-learning application that manages distribution level energy assets in parallel with the grid. Hosted on three platforms — namely, electrical panels, solar microinverters, and battery power control systems — energy systems that Apparent offers can operate independently or in concert at customer-designated levels of services.

Blue Frog Solar LLC was founded in 2011 in Poulsbo, Washington with a goal to bring the finest solar design and technology to the Pacific Northwest. The company is primarily known for developing and selling microinverters. But aside from that, they also have a Simple Solar program, where they offer complete solar financing, as well as materials and installation package for residential and commercial PV systems. The Simple Solar program offers the best pricing and the smoothest and most buyer-friendly process for installing solar arrays.

Located in Santa Clara, California, eIQ Energy Inc. was founded in 2007 by experts in power electronics, power semiconductors, and power conversion architectures to provide power conversion technologies to the renewable energy world. The company’s most well-known product is the vBoost, which is a DC-DC boost converter that converts PV modules from low voltage/high current devices to high voltage/low current devices. This product can be placed in parallel where each becomes an independent power generator. This was introduced in 2009, and since then, over 3.3 MW of this has been installed worldwide.

Aside from this product, eIQ Energy also offers other kinds of products. Some of these include DC-DC converters for battery storage units, AC rectifiers to convert generator or grid power to DC, off-grid inverters optimized for applications within this DC domain, and microinverters.

HiQ Solar is an Original Equipment Manufacturer (OEM) that aims to bring their technology to market through partnerships with large solar system manufacturers and installation companies that use standard or customized versions of their products. Founded in 2009, the company draws on a decade of industry experience in related technologies with a veteran team from a combination of test and measurement, automotive, and renewable energy backgrounds.

Takeaway: Looking for Manufacturers or Wholesalers of Solar Microinverters?

When it comes to solar energy systems, solar installers would understandably want them to be of the best quality possible. And in order to achieve that, one thing that they can do is to invest in solar microinverters. This is because solar microinverters electrically isolate the panels from each other, so even small amounts of shading, debris, or snow lines on any of the solar modules will not reduce the output of the entire array. This is completely different from conventional string and central solar inverters since a single inverter is connected to multiple solar panels.

Because of the advantages that solar microinverters offer, solar installers should consider having them in their solar systems. Fortunately, manufacturers and wholesalers of microinverters exist, and they can easily help you with that. Even better, there are a lot of these manufacturers and wholesalers, so you won’t run out of options for your business.

Microinverter With 25-Year Warranty From SolarBridge

The microinverter and distributed solar electronics news is coming fast and furious in advance of next week’s Solar Power International show in Los Angeles, California.

SolarBridge Technologies, a developer of power conversion solutions for the solar industry, announced the launch of the SolarBridge ACModule System, a microinverter that enables the industry’s first integrated AC modules with a full 25-year warranty. The company is partnering with photovoltaic (PV) module manufacturers to bring ACmodules to market.  Kyocera Solar (NYSE:KYO) and SunPower (NASDAQ:SPWRA and SPWRB) are two of these partners.

If you’re going to build a microinverter integrated with a solar module, it makes sense that the microinverter should rival the lifetime of the panel itself.

As with all microinverters, the SolarBridge product improves energy harvest with the potential for improved reliability and reduced installation costs.  The SolarBridge microinverter replaces today’s junction box and is integrated directly onto the back of a solar module during module manufacturing.