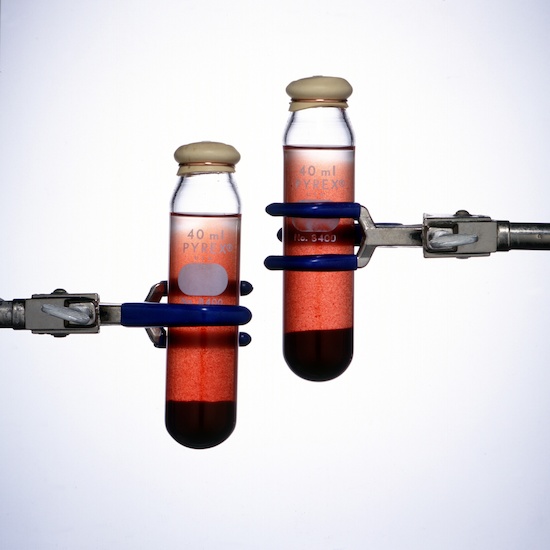 Everybody knows that once solar’s installed, it doesn’t pollute. But some of the materials in some photovoltaics can be hazardous. Even so, the amount of toxic waste is far, far less than is produced during conventional energy production, according to data from the California Department of Toxic Substances Control (DTSC).

For instance, between the period of 2007 to 2011, the manufacture of photovoltaics in California produced a total of 46 million pounds of toxic waste (23,000) tons, most of it tainted water. Roughly 12.5 million pounds of it came from the now defunct Solyndra, which produced cadmium-tainted water as a byproduct of its manufacturing process. But only certain thin-film companies like Solyndra or First Solar use cadmium in their photovoltaic devices.

First Solar has a very strong end-of-life recycling program for its PV devices so none of the cadmium gets released into the environment. For instance, “By establishing the industry’s first comprehensive pre-funded module collection and recycling program, First Solar is able to reuse more than 95% of the semiconductor materials for the production of new solar modules, closing the loop on our environmentally responsible product life cycle,” the company said.

According to a European Commission Institute for Environment and Sustainability report: “Cadmium is produced as a by-product of Zinc production and can either be put to beneficial uses or be sequestered and stored in a way that won’t allow for any releases into the environment. CdTe used in PV is in an environmental stable form that doesn’t leak into the environment during normal use or foreseeable accidents and therefore can be considered the environmental safest current use of cadmium.”

On the other hand, fossil fuel-fired power plants, like coal or natural gas plants spew (albeit much less than they used to) toxic materials into the air. In the U.S. coal-fired power plants, for instance, emit between 33 tons and 48 tons of mercury into the atmosphere annually (depending on different sources). It’s the leading reason why mercury is in almost all fish in U.S. waters.

Oh, and they emit cadmium, too. “Air emissions of cadmium from the whole life-cycle of CdTe PV (including mining, smelting and purification) are 100-360 times lower than cadmium emitted into air routinely from coal and oil power plants that PV displaces,” the same report stated. They also emit carbon dioxide sulphur oxides and nitrogen oxide, powerful greenhouse gasses.

While solar electricity generation doesn’t produce any greenhouses gasses, the transportation of the hazardous waste does. In response to an AP reporter Jason Dearden’s question Dustin Mulvaney, a professor of environmental studies at San Jose State University said offsetting the carbon impact of transporting the materials used in a PV modules requires between one to three months of generating. But that’s a moment in the lifespan of a PV module, which can operate for 25 or more years. The article reported “Producing solar is still significantly cleaner than fossil fuels. Energy derived from natural gas and coal-fired power plants, for example, creates more than 10 times more hazardous waste than the same energy created by a solar panel.

The article did observe that many of the companies that produced the hazardous waste were startups or newer companies that had not ramped up production commercially. As such they hadn’t developed manufacturing processes that could have reduced or eliminated the waste they produced.

The article failed to note though, however that the majority of modules produced are silicon-based modules that don’t rely on hazardous materials like cadmium, or for that matter that the amount of cadmium in modules like First Solar’s are minute.

Previous ArticleBloomberg: Bullish on Solar through 2014Next ArticleNet Metering: Why California Solar Needs It