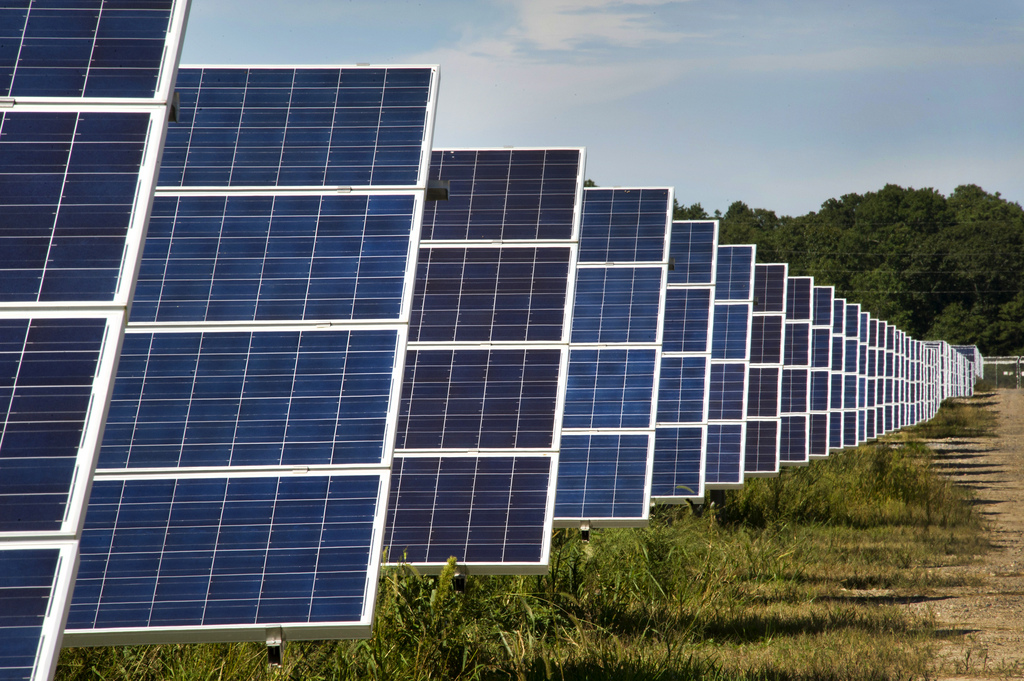 One of the factors in determining the viability of alternate energy sources is the cost. Ten years ago, it cost $70 per watt to install solar panels. Nowadays, that price tag has shrunk to just $1.34, at least in Europe.

Here Comes The Sun … At Least In Europe

Solar photovoltaic generation, or PV, is on the rise. Currently, the whole world has installed 130 gigawatts of PV, a substantial increase over the 1.4 gigawatts in the year 2000. But it’s Europe that has really embraced PV, since it accounts for 80 gigawatts of that power, and furthermore, Germany alone has 35 gigawatts. That’s about 7% of the entire nation’s electricity.

Large volume installation is responsible for the aforementioned price drop. That makes sense; the more people that purchase a new product, the cheaper it can be sold. Consequently, the cheaper the product, the more affordable it is to a wider range of people. This in turn helps drive the price down further, making it even more affordable, etc., and you have a self-perpetuating cycle.

Nothing shows how successfully Europe has embraced PV than in reaching certain benchmarks. The European Union had created a set of goals that included: committing to a 20% reduction in greenhouse gases below 1990 levels, a 20% energy efficiency improvement, and a 20% increase in the renewable share of energy consumption. The European Environmental Agency has reported that Europe has reduced emissions by 18% in 2012 already. The PV industry lobby group EPIA reported that ten of the 27 EU states have already hit their 2020 PV targets, and most of the other members are getting closer.

The Advantages of PV

The green benefits of PV are staggering. PV generated electricity over its lifetime uses an average of 87% less water, takes up or changes over 80% less land, offers a toxicity to humans drop of 95%, contributes and average of 94% percent less to acid rain, and about 97% percent less to the discharge of excess nutrients into marine environments, a process that causes algal blooms. PV power also contributes an average of 97% less greenhouse gases than 100% coal-generated electricity.

Although things like the green benefits and feed-in tariffs have certainly made it easy for Europeans to embrace PV power, the traditional energy suppliers (coal, oil, nuclear) aren’t ready to just shrug and go away. Recently, Great Britain agreed to a 35-year guaranteed price for power from a new French-operated nuclear plant.

Financial uncertainty in Europe has caused governments to revisit the idea of feed-in tariffs, as well as take a closer look at other public energy policies. But assuming that the PV trend continues, and the European governments don’t shift their green energy policies, the world will see more efficient PV production unites, with the EU taking the lead. PV advocates and lobbyists warn that if European governments pull back on green support, especially in areas like the feed-in tariff, it could undermine investor confidence. Last year alone, renewable energy attracted $137.7 billion in new investments.

Europe could very well end up leading the way in PV technology and energy production, making them less dependent on coal and oil, and setting themselves up as the world’s green energy powerhouse.