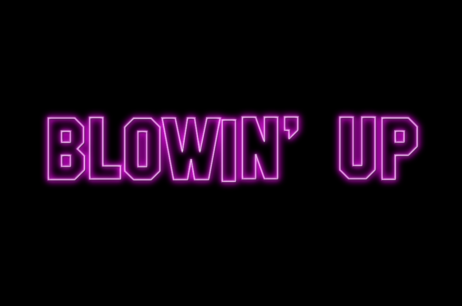 Japan has now joined the 10 gigawatt photovoltaics gang, installing 4 gigawatts of PV last year alone. By October 31 that brought the country up to 11.3 gigawatts (of installed solar, making it one of the world’s largest solar market. Meanwhile, India is starting to catch up. Last year the country installed more than 1 gigawatt solar. Both developments show a continued diversity in the world solar market as the solar market gets more diversified and is no longer concentrated solely in Europe.

In surpassing the 10 gigawatts of installed PV mark last year, Japan became one a handful of countries that have surpassed that level, the U.S. among them. The other countries are China, Germany and Italy. The U.S, China and Japan also surpassed the important number last year.

While India’s first gigawatt of solar is a far cry from the amount of solar installed in Japan of the U.S. last year, the world’s second-largest country is just getting started in the solar world. According to ThinkProgress the installation of 1 gigawatt ofsolar power almost doubled the country’s solar capacity in a year. “India added just over 1 gigawatt of solar energy to its electrical grid last year, a major milestone that nearly doubles the country’s cumulative solar energy capacity to 2.18 gigawatts,” it said. The advocacy organization called it, “ A good sign that India will be able to meet its ambitious solar targets going forward. India hopes to install 10 GW of solar by 2017 and 20 GW by 2022.”

Japan’s rapid growth in solar is driven by the nation’s decision to stop using nuclear power following the Fukishima disaster in 2011. And the country is moving ahead rapidly. Japan’s Agency for Natural Resources and Energy through its Ministry of Economy, Trade and Industry (METI) said the island nation installed 4 GWs of PV  in the six months between April 1 and Oct. 31, 2013.

The majority of the new growth was further facilitated by Japan’s aggressive feed-in tariff. “Photovoltaic power facilities steadily continue to be introduced, and the total combined capacity of such facilities as of October 31, 2013, reached 5,852,000 kW after the feed-in tariff scheme was introduced,” METI stated. That’s 5.8 GWs of PV through the program since it launched in July 2012.

During the next few years as solar continues to fall in price and other forms of electric generation become more expensive in comparison, it’s likely that the largest solar markets will continue to shift.