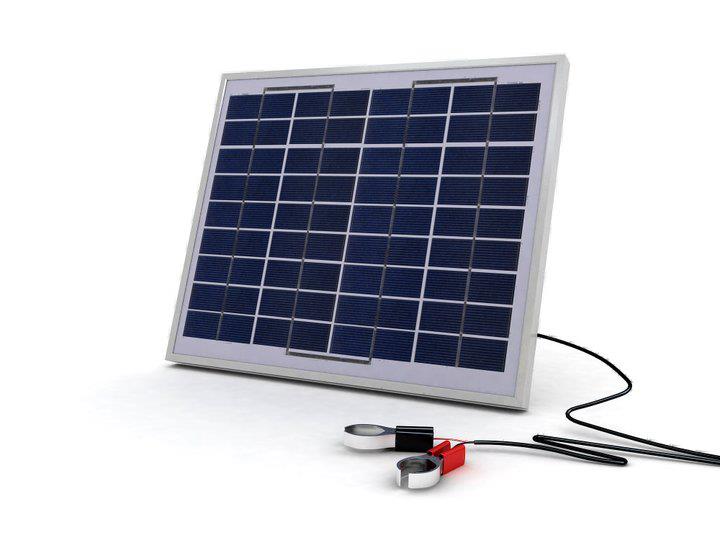 Silent Power, a startup piloting combined solar PV-battery storage projects in California and its home state of Minnesota, has gone out of business, according to a news report. It’s not the first energy storage startup to fail — and with the market for grid-scale storage still in its infancy and profitable models to commercial-scale deployment still unclear, it may not be the last.

Silent Power closed its doors in the last week of January, according to the Brainerd Dispatchnewspaper. The reason, according to CEO John Frederick, was the failure of investor and strategic partner Hanwha SolarOne to provide an additional round of funding to keep the business afloat.

The solar business unit of South Korean industrial conglomerate Hanwha Group invested $8 million in Silent Power in mid-2012, with plans to bring a combined solar-battery-inverter commercial offering to market. Frederick told the Brainerd Dispatch that Hanwha’s decision not to provide additional funding forced the startup to wind down operations, with plans for its secured lender, the Initiative Foundation, to sell the company’s assets and intellectual property, including software and hardware designs.

Greentech Media’s calls to the Baxter, Minn.-based startup’s headquarters were met with a busy signal. The company’s website had no information related to its closure as of Monday.

In a 2009 interview with Greentech Media, Silent Power’s former CEO, Todd Headlee, laid out the company’s plans to provide battery storage for solar-PV-equipped homes, both to provide emergency power backup for homeowners and grid management capabilities for utilities. He noted that the company had raised about $4 million in angel financing, had sought to partner with General Electric on some unspecified solar-storage proposals, and was working with California utilities including Sacramento Municipal Utility District (SMUD).

SMUD did deploy some Silent Power systems in 2010, in partnership with French lithium-ion battery supplier Saft under a Department of Energy grant-funded project. But according to Patrick McCoy, SMUD’s solar program planner, that project ran into a number of problems, and the municipal utility has since moved on to other partners for its ongoing solar-energy storage projects.

Silent Power also launched a project with three Minnesota electric cooperatives in 2012, again funded by a DOE grant, to install solar backup battery systems in about 130 homes. As of October 2013, two of the co-ops had installed a total of five of Silent Power’s 10-kilowatt storage appliances in utility and public buildings.