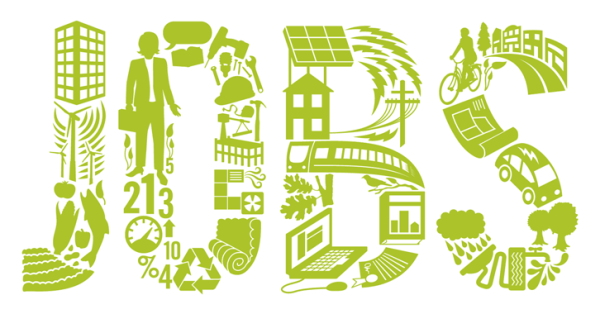 According to a recent Green Job Bank press release, there has been a big increase in the number of US-based green job postings in the first quarter (Q1) of 2012. The green job search engine indexed 36,500 green job postings during the quarter, more than double the 16,300 green jobs it indexed in Q1 2011.

The increase was steady from December 2011 to March 2012, with 13,600 in December 2011, 15,500 in January, 16,300 in February and 20,900 in March. While the green job search engine has increased the number of sources it indexes green jobs from, this increase alone does not account for the total increase in postings.

“This increase in green job postings is due to the growth of the green economy. It is the proof that the market for renewable energy, clean technology and environmental projects is healthy, and growing at a steady pace,” said Bernard Ferret, Founder and CEO of The Green Job Bank.

Of the 36,500 green jobs postings indexed during the first quarter of 2012, 10,300 are still active and less than 30 days old, and 500 are still active and are between 30 and 60 days old. Some older postings are still present on the origin websites from which they were found, and may still be open, but the Green Job Bank removes them from its index after 60 days to ensure freshness.

The top US States are California, in undeniable first place with 1,900 active jobs, Texas in second position with 745 jobs, and New York in third place with 648. Massachusetts, Florida, Pennsylvania, Colorado, Virginia, DC and Illinois complete the list of the top 10. 380 job postings are virtual or do not include a state.

For more information about the Green Job Bank click here.