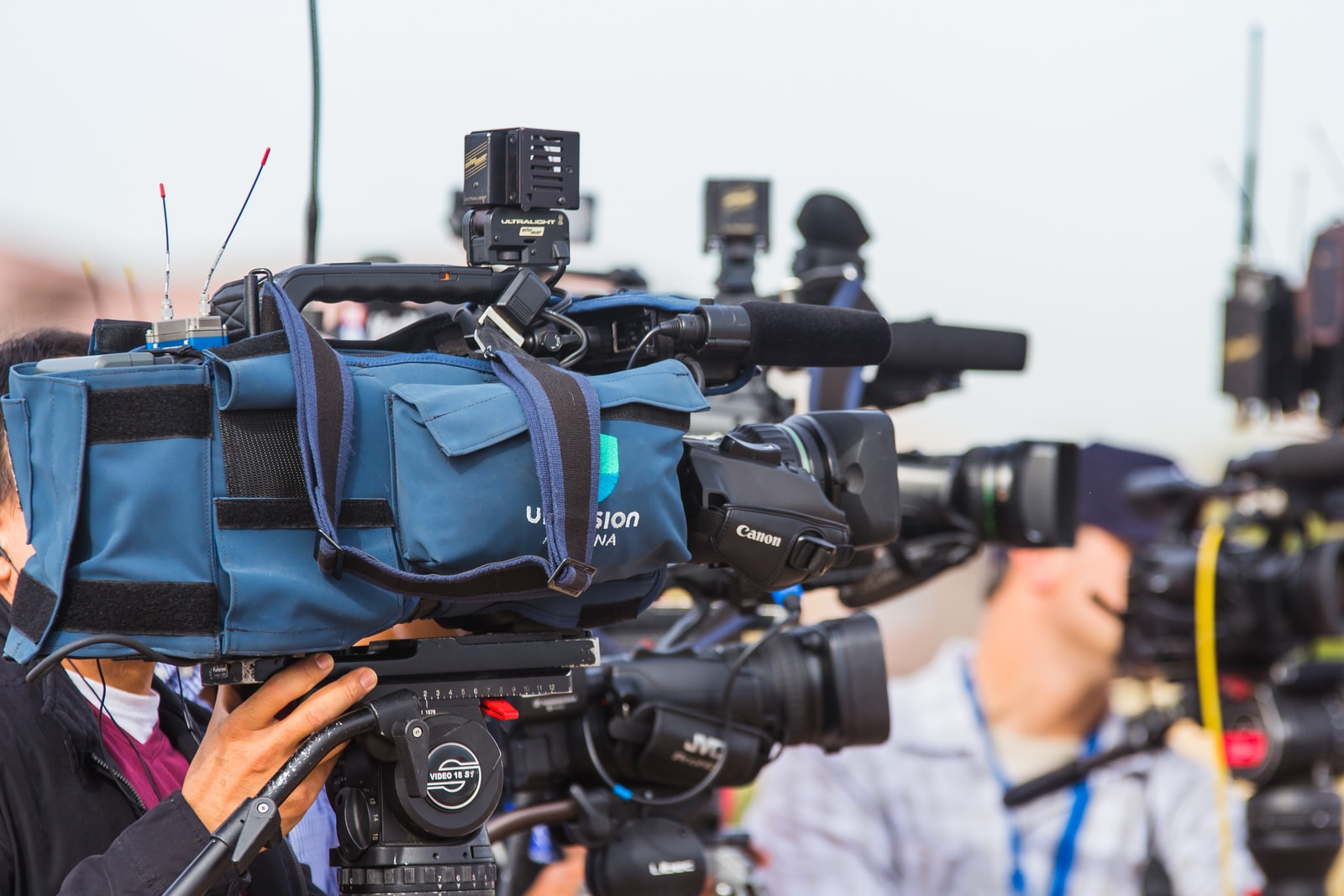 Depending on how large your solar business is, advertising can be an expensive endeavour. However, getting the word out about the many benefits of solar power via public relations is a cost-effective way for solar businesses to get media attention for a fraction of the cost.

What Are Public Relations?

Public relations (also known as “PR”) can help promote a business or industry without the costs of advertising. In addition to traditional media like print, radio, and television, PR can also reach people through social media, email, newsletters, blogs, and other types of media. PR professionals issue statements to the media so they can tell a story that’s complementary to a company’s agenda.

PR is more akin to news than it is to advertising and it can be a potent part of a successful marketing strategy. Here’s how advertising compares with PR:

A good public relations article can appear in the news or the editorial sections of newspapers, websites, television, and radio. Advertising will almost always appear in a special advertising section.

☞ Pro Tip: A news story becomes even better if it is new, unusual, or there is a human interest angle to the story.

PR can make news by either creating a story or following up on another story. Let’s dive into each type of news.

The most common form of PR comes in the form of a press release which is a method of sharing your solar business’s story with news outlets.

The best reasons to create a news story press release include:

Keep in mind that news to you may not be news to your customers. For example, if your business needs to add more installation trucks due to expansion, your customers probably won’t care about that information, even though it’s important to you and your employees.

☞ Pro Tip: Keep the customer in mind when deciding on a news story.

Here are some news generation techniques for solar businesses.

☞ Pro Tip: Go to the website of a company you admire and browse their About or News sections to see examples of newsworthy press releases.

Following Up on a News Story

Following up on a news story that affects the solar industry in general or your specific business can be an opportunity to capitalize on its popularity. The story can be about almost anything, as long as it pertains to solar.

For example, winter storms like the one that struck Texas in early 2021, knocking out power to thousands because of an inadequate power grid can be leveraged by solar energy businesses.

When there is breaking news, television stations and journalists will look for experts to comment on the subject of the breaking news. These comments can be in real-time via video conference, in-person, telephone, or email.

Journalists and reporters usually have a list of contacts that they can call for interviews concerning various topics. When breaking news occurs that affects solar businesses or the industry, you can offer your expertise to reporters. Maintaining good relationships with journalists can keep you top of mind when relevant stories arise.

Following up on a news story isn’t just for breaking news. You can also take advantage of ongoing trends. For example, stories about the new US presidential administration, legislation, or hearings related to renewable energy would be a trend that solar businesses can use to create PR stories.

When it comes to public relations, many companies might be getting too caught up with social media and forget about traditional methods of getting the word out.

☞ Pro Tip: Set up Google Alerts that can notify you instantly of news about the solar industry so you’ll be ready to follow up on them immediately.

One of the most-asked questions about PR is whether social media will replace traditional media. The answer is: Not yet. Although social media has a place in public relations, getting quotes in the New York Times or Washington Post tends to carry more authority than a tweet or an Instagram story.

Getting wide exposure for a press release on Twitter can be difficult unless it’s topical and uses the right hashtags. Even then, there are so many factors and algorithms that come into play, “going viral” is mostly just luck.

But Twitter, Instagram, and other social media platforms are a good way to build relationships over time and interact with current and potential customers. That way, when you do need to release news on social media, you’ll get wider exposure.

How To Write a Press Release

A simple template of a press release will look like this:

Format Variations: Some press releases might put the headline and sometimes a subheading under the press contact information. There are other variations of placement in a press release, but the type of information is the same. Press releases are usually short and to the point.

Structuring the Body of Your Press Release

The body of the press release must answer the following six questions: who, what, why, where, when, and how. Each paragraph should be no longer than three or four sentences.

Including a quote from a company or industry spokesman will add credibility to the press release. The quote can go in any paragraph of the body.

The final paragraph is for closing remarks. For example, if a new product is a reason for the press release, it must include when the product will be released and where customers can purchase it.

The last bit of information is the company boilerplate which is a short version of your “About Us” page. Don’t make it too long or it will sound like an ad instead of a boilerplate. The boilerplate is there to provide journalists a quick background of the company.

After the boilerplate, press releases should end with “###.” This is journalistic shorthand that indicates that there are no other pages to read.

Here are a few tips to write the best press release:

How to Submit a Press Release to a PR Wire Service

Building relationships with journalists beforehand can help your PR pitches have a better chance of being accepted. This is called PR outreach.

In addition to the media contact list, press releases can also be sent to PR Newswire, a popular PR distribution company. Sending a press release to them will get it published on some of the largest news sites on the internet.

Renewable energy is in the news every day. Since it garners much discussion, all solar companies should have a budget set aside for public relations.

Each publication should have the contact details of its staff listed. It is best to contact a section editor instead of the chief or overall editor.

All solar companies, small and large, need an awareness of public relations and to set aside a budget for it in addition to their regular advertising budget.