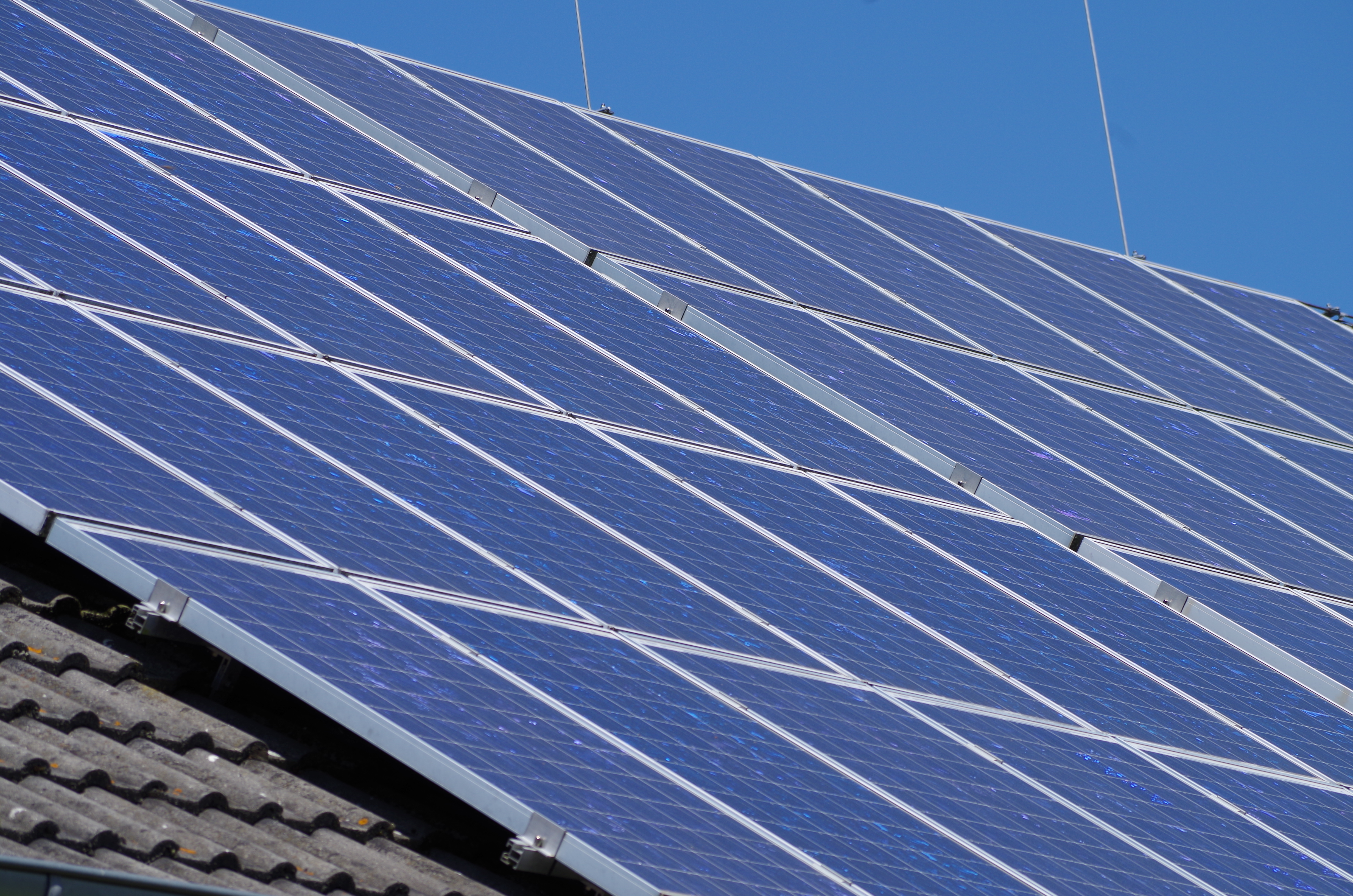 When it comes to solar installations, there are actually so many things one has to consider before making a decision. Some of the most common things are “what brand of solar panels is the best?”, “which solar mounting system is ideal for this particular location?”, and “is it even worth it to invest in additional solar components like solar trackers?”

Basically, there are so many questions to ask, and even when it seems like all of the questions have been answered, there will always come another that begs attention. And an example of that kind of question is: what type of solar power systems is ideal — on-grid, off-grid, or hybrid? Or, to be more specific, if one is considering off-grid, what exactly are its advantages and disadvantages?

What Is An Off-Grid Solar System?

Generally speaking, an off-the-grid (OTG) system is a system and lifestyle that is designed to help people function without the support of remote infrastructures, such as an electrical grid. In electricity, off-grid can be a stand-alone power system or microgrids typically to provide a smaller community with electricity.

With that definition, it is clear how this kind of power system differs from others, particularly grid-tied and hybrid. Grid-tied, sometimes known as on-grid, utility-interactive, or grid back feeding, is a solar system that is connected to the utility power grid while hybrid, as the name suggests, combines the best from both grid-tied and off-grid solar systems.

Basically, with all that said, homes that opt to go for off-grid solar systems aim to achieve autonomy. They do not want to rely on a local utility company to provide power to them. This whole premise of the off-grid system is actually why so many people have considered choosing this type of power system. After all, the idea of being independent — of having to rely on nobody — just seems particularly tempting and practical for some people.

What Are the Components of an Off-Grid Solar System?

This one should not be a surprise — solar panels will always be an integral part of a solar system, no matter what type it is. After all, solar panels are the devices that convert light into electricity. Most modern solar panels are made up of many silicon photovoltaic (PV) cells, and these cells are linked together within the solar panel and connected to adjacent panels using DC cables.

Most of the common household appliances and electronics make use of an alternating current (AC), which is something that solar panels don’t generate since their output is actually a direct current (DC). Because of this, off-grid solar systems would need a solar inverter, sometimes known as a solar converter or a PV inverter, since a solar inverter converts DC into AC. To be more specific, off-grid solar systems would need a standalone inverter.

Because of the fact that an off-grid system is not connected to the electricity grid, it requires battery storage. As the name suggests, solar batteries work by storing energy that is produced by the solar panels and storing it for later use. Solar batteries are particularly beneficial when a home needs electricity during night-time or days where there is little to no sun. And they can also be helpful when there is a power outage in the area.

This is actually an optional part of an off-grid solar system. It has already been established that solar batteries can provide storage for solar energy. However, it takes a lot of money to invest in some big and quality batteries. So, with that problem, a good alternative is to have a backup generator for now. That way, when the sun isn’t shining, there is still a way to generate electricity.

That said, even though backup generators are helpful, it should still be noted not to rely heavily on them. This is because generators usually run on propane, petroleum, gasoline, and many other fuel types, and these fuels are dangerous to the environment.

What Are the Advantages and Disadvantages of an Off-Grid Solar System?

Disconnecting from a local utility company and going off-grid definitely poses appealing benefits to the homeowners. However, it can also provide a few setbacks that will make them question if an off-grid solar system is the right choice for them. In order to balance all the good things and bad things about this kind of system, here are its most common advantages and disadvantages.

Once you choose to go for an off-grid solar system, you would no longer be subjected to the terms and policies of the utility company. And even better, you won’t have electricity bills ever again. You don’t have to pay for electricity costs anymore, and you’re also 100% insured against rising energy prices. Having that kind of independence can feel really good for a lot of people.

Considering that your system is now independent, you’re going to have to invest quite a lot to get an off-grid system that will actually work. This means buying additional components such as solar batteries, solar inverters, and solar charge controllers. Because of this, the initial cost of installing an off-grid is really high, and that alone is enough to make people turn away from this type of power system.

However, even though the initial costs are high, having a larger supply of renewable energy, such as an off-grid solar system, will save you money in the long run. Of course, the amount of money that you will save will vary, depending on where you live and what kind of solar system you own. That said, a safe estimate is that the typical off-grid homeowner saves around $20,000 a month, for over 20 years in most states.

Solar batteries cost a lot of money, and you will also need huge ones so as to properly store energy for future use. Because of this, your off-grid system will have limited solar energy storage. Even if you have a backup generator, the energy storage is still limited, and you may run out of stored electricity, especially when the days are not as sunny as usual.

One great disadvantage of grid-tied power systems is that when your neighbourhood has no power, you also will have no power. But when you’re off-grid, you won’t have to face that problem anymore. When you have an off-grid solar system, you will still have power even when the other houses don’t have.

Con #3: Energy Efficiency Is A Must

When you choose to go off-grid, you need to bear in mind that you have now an added responsibility of making sure your system is still efficient. It is up to you to maintain the efficiency of the energy system, and the maintenance might cost you some extra money. Basically, you have to be careful and mindful when you’re off-grid. This is because when it fails, it will entirely be your problem, not the local utility company’s.

Takeaway: Do the advantages outweigh the disadvantages?

When it comes to the discussions of solar system installations, there is always a question of whether one should go off-grid or not. On the one hand, this type of power system does offer so many benefits, particularly independence and no more blackouts. But on the other hand, it also has a lot of disadvantages, particularly the expensive costs and limited energy storage. With all these pros and cons, it does seem impossible to actually make a definitive decision.

That said, one way to actually determine if an off-grid solar system is right for you is by examining your motivation for wanting to go off-grid. Is it because of your want for independence, for an end to blackouts or eliminating electricity bills? Or is it because you just want to save money by creating your own electricity? If it’s the former, then an off-grid may be a good fit for you. But if it’s the latter, you might want to consider a grid-tied photovoltaic system instead.

Long story short, homeowners have a lot to consider when it comes to the question of going off-grid. But when the motivation and goals are being examined, it will be easier to find an answer to that question.