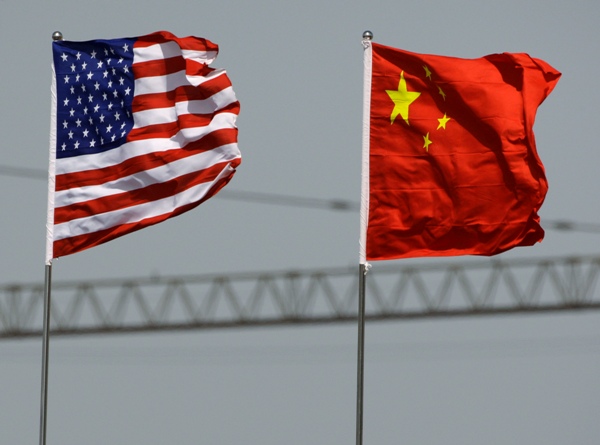 Looking into my green crystal ball, here’s my bold prediction about the US-China wind energy race.

Around this time last year, I blogged about some misconceptions on U.S. and China’s installed wind capacity and wind energy generation, highlighting that the U.S. was producing 64% more wind energy than China in 2011 with the same amount of turbines. I explained the reasons for this including China’s difficulties with their Renewable Energy Law, grid connection bottlenecks, and performance gaps due to technology and wind resource issues. In this blog, I’d like to provide a quick update on the U.S. and China wind energy development using newly released 2012 data, and then offer up a prediction for the rest of the decade.

It seems that China is poised to overtake the U.S. in wind energy generation as well. Their year on year growth in installed capacity growth and generation is simply much higher than that of the U.S. Certainly, China has a more predictable development environment with its fixed feed-in tariff for wind, determined wind targets, and consolidated wind manufacturing base. China is expected to continue installing more than 15 GW in the coming three years.

Meanwhile, in the U.S., developers, manufacturers, and financiers alike experience a maddeningly uncertain development environment. To start, the PTC is well-known for its boom and bust cycles, and some say this trend is set to continue. Add to that the threat of low natural gas prices and the layoffs that diminish the political promises of green jobs. Despite these deep uncertainties, there are things to be optimistic about, and there are a number of reasons why I believe the U.S. will continue to produce more wind energy than China through 2020.

First, let me set up the case I am trying to defeat, depicted below, where China overtakes the U.S. in total wind energy generation in 2017. I’ve set up an optimistic case for China and a pessimistic case for the U.S. For China, there will be 16-17 GW of installations a year, as average capacity factors and the proportion of grid connected wind farms both increase over time. For the U.S., there will be a very slow 2013 with only a few gigawatts installed followed by a stellar 2014 with 12 GW installed (the expiration and extension of the PTC will cause this unevenness), then installations will plateau to 8 GW per year (roughly the average seen from 2008-2012). Average capacity factors will stay steady as improved technology yields decent capacity factors for even lower class wind resources.

In reality, I should be more pessimistic for China and more optimistic for the U.S. Through 2020, China will definitely see large amounts of installations and increased grid connection rates. However, poor wind resources, grid integration issues, and contractual violations (see discussion on PPA’s in last year’s blog) will keep average capacity factors low.

And perhaps it’s a bit of American pride in me, but I see significant upside for U.S. wind from 2015-2020. Wind equipment costs continue to fall. Shale gas drilling costs will increase, and natural gas prices will follow. Increasingly, utilities will want to buy wind power, not for RPS obligations, but for reasons of profit (as they already are doing). Offshore wind development will finally start appearing as Cape Wind finally comes to fruition and a mid-Atlantic offshore transmission backbone gets financed and built. Heck, even politicians might get their act together on tax reform and extend the PTC for a few years instead of just one. This time, they would be wise to add a sunset clause, whereby the wind industry is slowly eased off of subsidies for good. Any clean energy standard passed in the coming eight years will provide additional upside. Admittedly, this is a lot of optimism, but even if a number of these developments come true, I believe the U.S. will see 10 GW or more of installations per year out to 2020. The result: China will remain in second place and the U.S. will remain the world’s top wind energy generating country.