Coda’s patent portfolio offers a window into the battery technology that might be part of the new business.

A search in Cleantech PatentEdge™ yields an additional international application, Publication No. WO 2011/060074 (’074 Application), entitled “Battery thermal management systems and methods,” which is the international, or PCT, filing of the ’145 Application.

The ’431 and ’432 Applications were filed based upon the same provisional patent application and are entitled, respectively, ”Battery temperature control” and “Battery humidity control.” 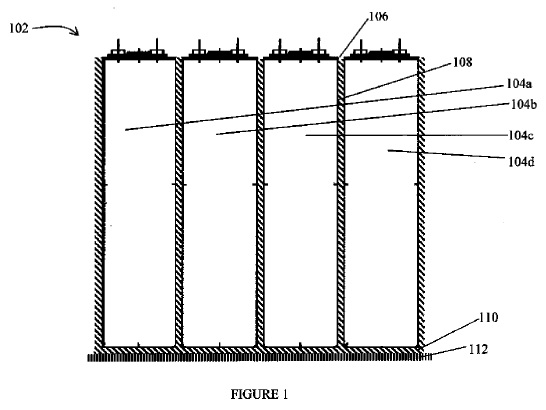 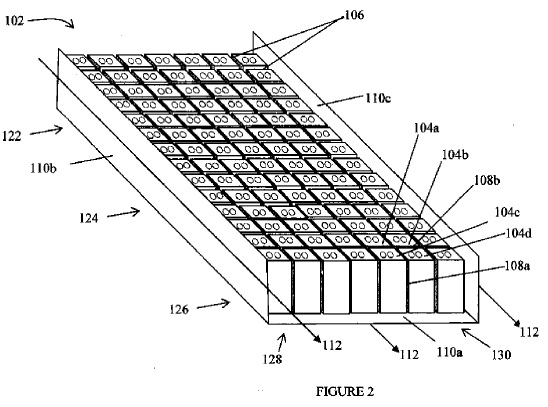 The most recent application, filed in June of last year and just published January 19th, is the ’242 Application, entitled “Battery with improved terminals.”  The ’242 Application is directed to a battery cell (10) comprising a casing (12), a cell core (14) housed within the casing, and a sealing lid (16). 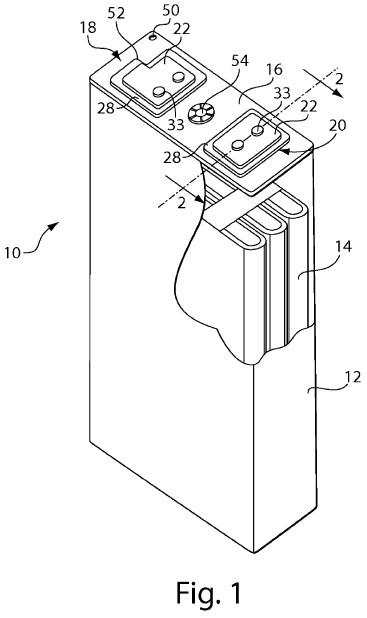