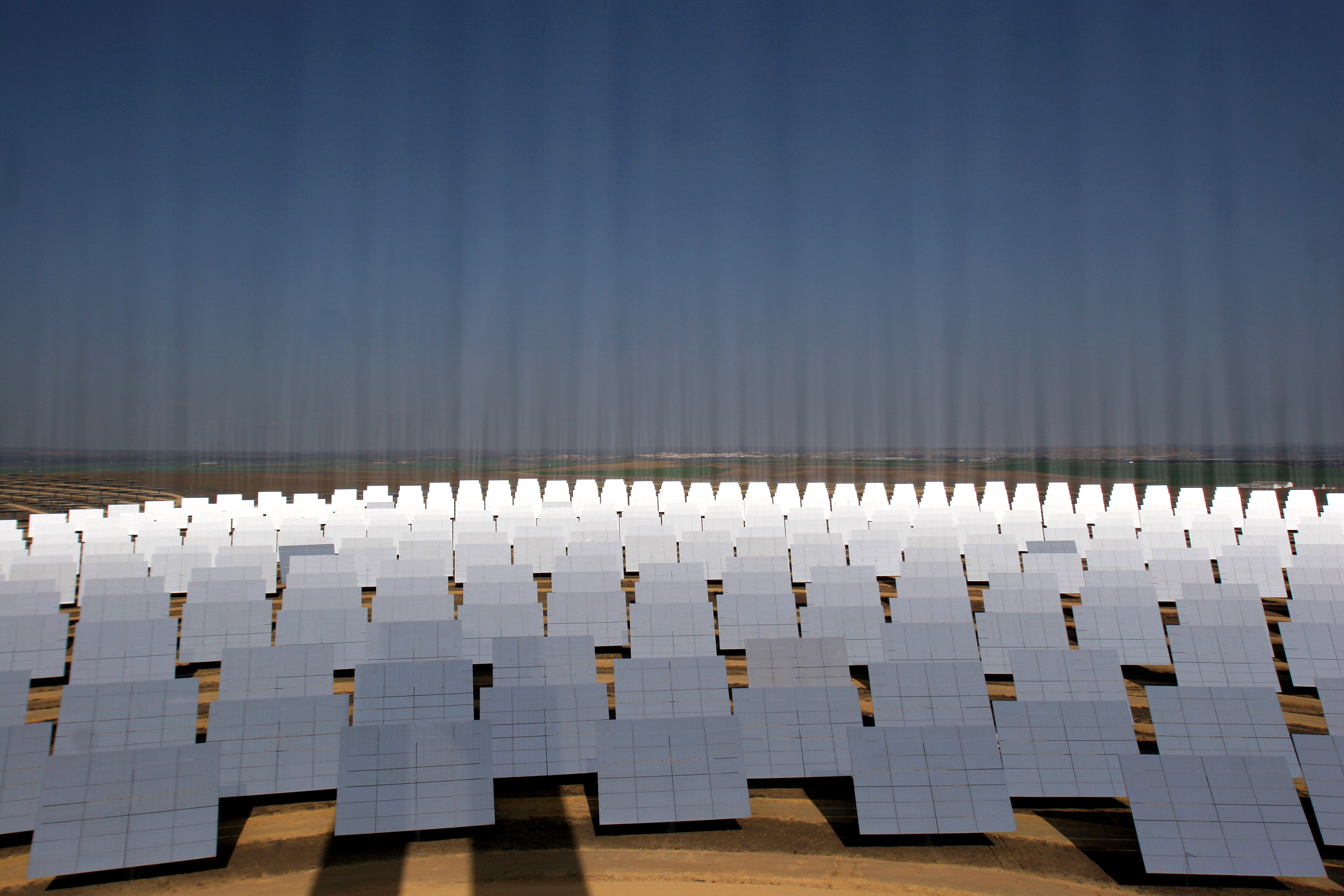 “The 2013 trend in CSP is that not much has happened,” said GTM Research Solar Analyst Cory Honeyman. “Demand across the country has turned from large-scale projects to those in the range of 1 megawatt to 20 megawatts.”

PV has the advantage in smaller projects because CSP doesn’t readily scale, Honeyman explained, and because “declines in PV module costs have undercut trough and tower technologies and put them at a significant cost disadvantage.”

Three factors enabled CSP’s U.S. growth, according to CSP Alliance Executive Director Tex Wilkins: “Aggressive portfolio standards, the 30 percent federal ITC, and the DOE’s loan guarantee program.” But utilities have filled their RPS portfolios, the ITC’s drop to 10 percent at the end of 2016 pushes the CSP development timeline, and the loan guarantee program isn’t available, he said. “As a result,financing big projects is difficult.”

“The question is what will happen after projects with signed PPAs are completed,” Honeyman said. “There will be another wave of already-contracted projects when the ITC drops. But the future of U.S. CSP outside the existing pipeline is murky.”