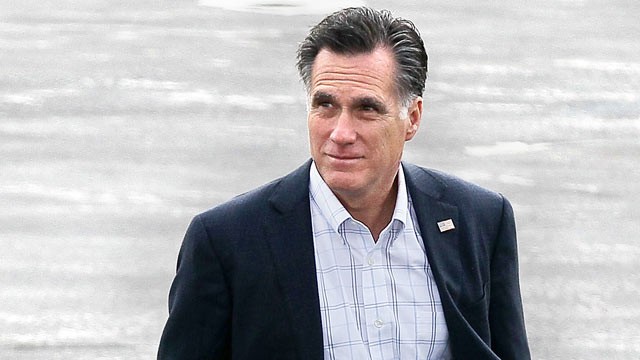 Speaking about his plan to encourage domestic energy production, Romney got the solar company Solyndra and the Keystone tar sands pipeline mixed up:

“My course for America is to become energy secure and to open up that Solyndra – that, that pipeline, excuse me, the Keystone pipeline,” Romney told about 400 supporters at a stone importing company in northern Atlanta. “Not Solyndra. … The Keystone pipeline to get energy here in this country.”

The small stumble could have been a good opportunity for Romney to throw some support behind solar as an important domestic energy source. After all, the industry was the “fastest growing in America” for two years in a row, supports more than 100,000 direct and indirect jobs in all 50 states, and accounted for a $1.9 billion trade surplus in 2010.

Instead, Romney quickly fell back to his talking points and called federal loan guarantees an example of “crony capitalism.”

The Solyndra slip up is not the first for a Republican presidential candidate. Last December, Texas Governor and former candidate Rick Perry thought Solyndra (which he called “Solynda”) was a country that America gave money to.