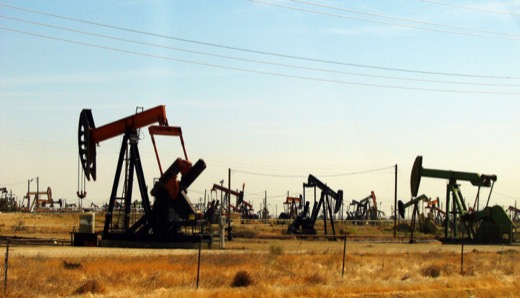 If Nature publishes it, will people finally listen? That may be what researchers from the University of London are hoping, because the international science journal has published a new study telling us what we’re already supposed to know—that we need to leave most of our fossil fuels in the ground if we want to keep climate change under control. Bill McKibben’s told us as much, of course, but policy makers don’t appear to have gotten the message yet.

But the timing of the study is good. The House has voted in favor of the Keystone XL pipeline; the new Republican-majority Senate votes next, and is expected to pass the bill. But maybe, just maybe, this study will give them second thoughts. It’s the first study to identify exactly which fossil fuels should be left alone. The list includes most Canadian tar sands, all Arctic oil, as well as 82% of the world’s stores of coal and half of its natural gas.