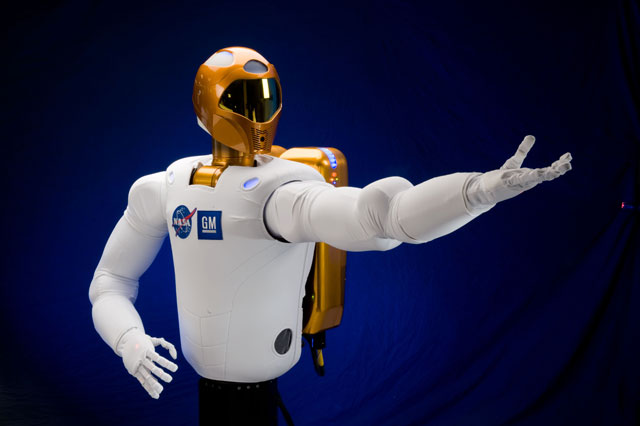 Space was one of the first applicable uses for photovoltaics, but arrays have typically been small, enough to power the needs To meet the needs of future space travel NASA is looking to the sun. This week it released a request for proposals (RFP) for photovoltaic array systems that will enable space electric propulsion systems in the future.

Such a system could enable long-term flight with less dependence or no dependance on other fuel sources. The RFP was issued under NASA’s Game Changing Development Program and is open to all comers, including NASA centers and other government agencies, federally funded research and development centers, educational institutions, industry and nonprofit organizations, it said.

At this point the largest PV array in space is likely the 32.8 kilowatt array that powers the International Space Station, which was assembled over time through numerous missions. The NASA RFP covers systems that start at 30 kilowatts and go up to 50 kW in the first phase (enough to power about 5 U.S. homes). In the second phase one of the first round winners’ design will be put to the test by launching it into space and deploying, possibly on the space station.

“Specifically, the focus is on providing a solution that combines a deployable structure, solar panels, gimbals and actuators, which can produce power—near earth—between 30 kW and 50 kW,” NASA said. “Once demonstrated, this technology can enable future science missions, that require similar power levels; then expanded further to the 250 kW power level to support potential future manned missions to destinations such as near earth asteroids or beyond.”

The space station’s current array consists of four, 112-foot long wings, which were delivered in four separate missions. The arrays developed under this project would likely have to be smaller. “The size of the design is driven by multiple factors. One is the targeted 30 kW to 50 kW power level, which—given the current state of the art solar panel technologies—will result in a certain size. The mass and folded up size is expected to be well within the capabilities of existing launch vehicles,” NASA said.

The project will be imperative to developing future, larger installations. “Deployability and scaleability to a future 250 kW level are key metrics for this development path. While the expandability points to 250 kw, at this stage we are not designing these future high powered missions, nor lock into specific mission architectures,” NASA said. If the demonstrations prove fruitful, then NASA can start considering—with confidence—future high-power satellites and manned missions.