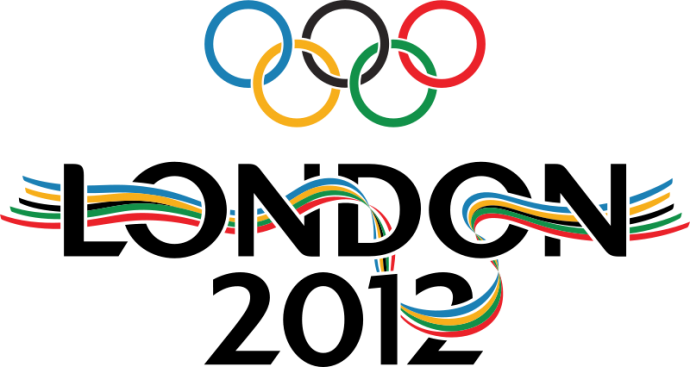 The London 2012 Organising Committee (LOCOG) recently awarded a contract to ChargePoint Services (CPS) to install charging points for the Olympic Games.  Athletes, officials and VIPs will soon be transported from venue to venue in electric vehicles during the London 2012 Olympic and Paralympic Games.

The Olympic Park in Stratford along with other key locations around London will receive 120 GE Energy DuraStation points to support the fleet of approximately 200 BMW and MINI electric vehicles.

ChargePoint will also develop Central Management System Software to monitor and control the network.  Once the Games are over, the chargers will be integrated into the city’s public EV charging infrastructure.

But in a controversial move, Olympic sponsor BMW will ship 4,000 brand new luxury vehicles from Germany to the event to escort dignitaries, while the public is being encouraged to walk or use crowded public transit.  Despite being touted as the “greenest” Olympic Games in history, only 200 of the BMWs will be EVs.