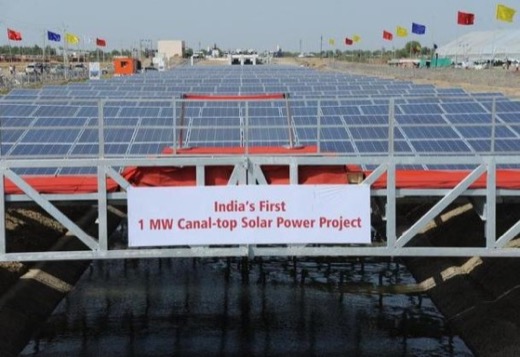 India’s northern state of Punjab plans to set up 1,000 MW of solar PV projects to cover several kilometres of canals over the next three years. The state government has announced a target to cover 5,000 km of canals across the state. Through this program, the government hopes to generate 15% of the state’s total electricity demand.

Understandably, the construction of canal-top power plants is technically and structurally very different from rooftop or ground-based solar PV projects. The mounting structures for the solar PV modules cannot be heavy, as it could adversely impact the structural integrity of the canal itself. The structures should be easy to work with, as they are to be set up over a slope.