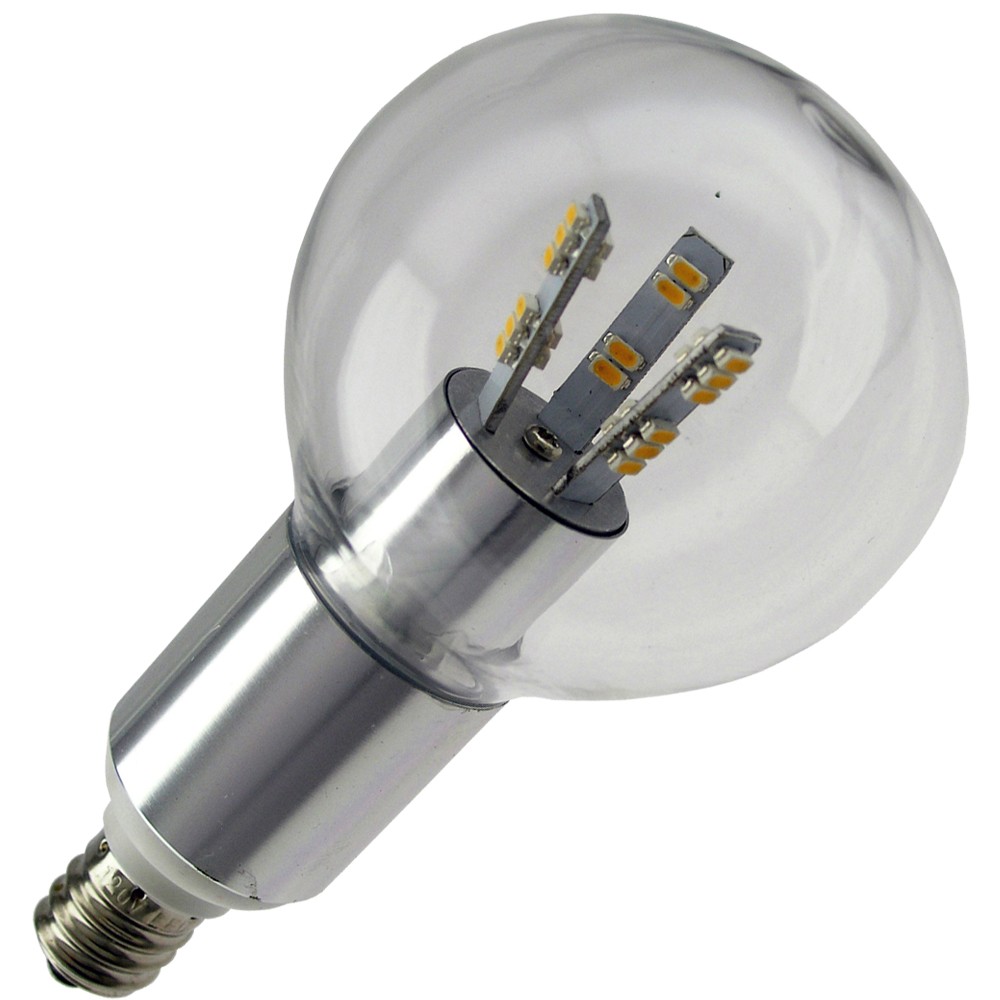 Many solutions have been provided, and some of them include the avoidance of deforestation, use of LEDs in technology, proper conversion of sewage, switch to the use of solar energy, etc. many more solutions are regularly presented to the public. We, as humans, try our best to promote environmental protection.

But there might be one thing we are doing wrong! You might not know this, but your type of lighting and power source affects the environment as well! Using radioactive sources for your lighting such as Argon lamps, etc. might not seem a big deal, but their effects on the environment are very detrimental.

To ensure environmental protection, experts have advised the use of solar power and LED lights. LED lighting has been proven to emit rather low amounts of radiation, which is also non-toxic. A three-part Energy Department-funded study shows that LEDs are environmentally friendly compared to incandescent and fluorescent lights.

LED lighting has provided businesses, and other individual corporations with the cost-effective, as well as energy sufficient alternatives for their use. With most people starting to consider environmental conservation, the rate at which it is utilized will spike.

As mentioned earlier, and quite frequently, using LED light in offices and homes is one excellent means of protecting the environment. For those in doubts or need for further clarification, here are different reasons why it is the best for the environment.

Reasons Why LED lighting is excellent for the environment

Listed here are at least ten significant reasons why you should choose LED lighting over other forms of light, as well as their positive effects on the environment:

LED lighting is highly energy sufficient and can save about 50% of electricity compared to CFLs, and 90% compared to incandescent lights. With low energy consumption, the load on power plants are reduced, allowing you to use power for other important things as well.

Compared to other types of lighting, LED one has a rated life of 30,000 to 50,000 hours. Its longer lifespan helps in reducing the constant need of replacement bulb, which occurs every few months. It also reduces the need to dispose of old lamps in landfills.

LED lights are built to reduce pollution. You might ask how this happens, and the answer is rather straightforward. LED lightings have an inherent direction in nature, which implies that their light rays are highly focused.

This property contributes significantly to reducing the volume of light pollution, by reducing unwanted scattered light in the environment.

LED lights Are Safer for Use

LED lighting is a product of solid-state technology, which have primarily contributed to the durability of the LED bulbs. LED light is completely sealed, and is very resistant to vibrations, harsh weathers, falls, and other forms of impact.

Also, there are no glass parts in LED lightings, reducing the probability of the risk involve in having serious injuries during impact.

LED lights Do Not Draw Bugs Towards Them

Insects and Bugs can be a severe problem for outdoor lighting because they are highly attracted to incandescent light bulbs. They tend to hover about the lamps and might sometimes fall to the ground.

The main reason behind their attraction to incandescent lights is its hot surface, and wavelength, which is both absent in LED lightings. So, in simpler terms, LED lightings once installed will eliminate the presence of these annoying bugs and insects which pollute your outdoor environment.

LED lights are designed in such a way that they do not produce any form of vibration or any of such humming noises. By replacing conventional light bulbs, you can reduce all kinds of noise pollution in your environment.

LED lights are environmentally friendly, compared to other forms of lighting. They also have very high electricity to light conversion efficiency, which can be is as high as 90%.

It thereby reduces light pollution by limiting the possible forms of heat loss in the environment.

Multiple researches by different companies, and individuals, report that the presence of incandescent and other types of bulbs in the vicinity where plants are located can contribute to their stunted growth.

These conventional bulbs increase the temperature of the area, resulting in the heating of the plants. Using garden lighting is a very welcome means of providing plants with cool light.

Some of the other advantages LED lighting has over other forms of illumination are greatly beneficial to human. LED lights do not hurt the eye, and does not need wiring. Making it an excellent source of lighting for houses using Solar Power.

How Solar Lighting Affects Plants for the Better

Studies have shown that solar radiation energy, which falls on earth annually is about 160 times more than the earth’s fossil fuel’s estimated potential. One great thing about solar energy is that it is 15000 times more than other forms of energy, making its maintenance less of a problem.

The only problem we might experience is the complete & adequate conversion of solar energy into consumable energy for humans. All the other forms of energy production have significant disadvantages and will be discussed below.

Other importance of solar energy will be discussed in this article, but before that, let us see the possibility of integrating LED lights and Solar Power into use.

An essential means of obtaining electricity from solar energy is the use of solar cells, which are also known as photovoltaic systems. The conversion of solar energy to consumable energy requires lots of money, and higher technology and the move to carry out its conversion has been further intensified by environmental awareness.

The conversion of solar energy to consumable energy involves the use of materials made with silicone. Such materials are capable of generating and storage of electricity under the sun. So, even when there is not any sun, they are capable of emitting radiation which generates electricity.

The use of LED lighting, as well as Solar Power, will produce efficient, and sufficient power utilization. Due to LED lights small size, quick response, and other advantages as discussed above, LED lights are the best sources of lights while using soar power.

When using solar energy as an alternative source of energy, one of its significant advantages is the reduced cost of bills. For others using it as their primary source of energy, they don’t have to bother about electricity bills, as no one is charged for using the sun.

Maintenance can be done once a year, to ensure the efficient conversion of solar energy, and it doesn’t cost much.

As mentioned in the previous point, no one charges for you using the suns energy. Another advantage of using solar power is its renewable property. The power of the sun can never be used up, with the fact that what we use are just rays from the distant location of the sun. Scientists have also proven that the sun has at least 5 billion years before its death.

Solar energy doesn’t require significant maintenance. All that is needed is for them to be kept clean, so that shouldn’t even cost you a thing. A specialized company could handle other forms of support.

Aside from that, another significant advantage is the lack of movable parts, which eliminate the possibility of wear or tear.

So, for those considering the possibilities of having solar power as an alternative source of electrical power, solar energy is the best. Consider getting your home solar-powered, and you’ll surely enjoy it.

Solar power and LED lighting are efficient in productivity. It can improve productivity and how well-enlightened people become under it.

Another reason for using LED lighting as well as solar power, is the fact that it is of no threat to the environment. Solar power in its raw form is needed by plants to perform well and increase productivity. Improvising the power source of your home will go a long way in ensuring better environmental protection.