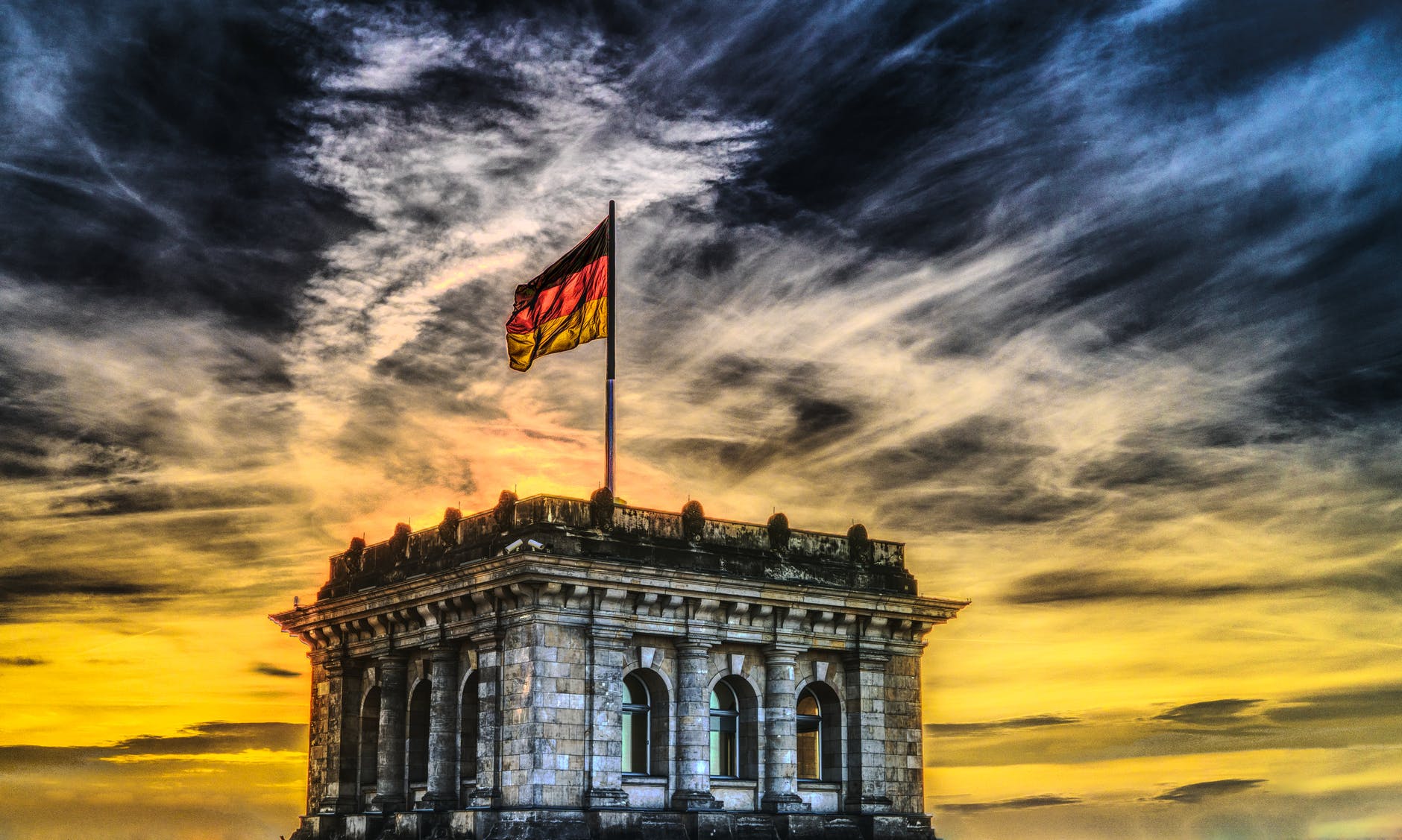 Germany has an extensive range of photovoltaic (PV) installed in more than a dozen massive solar plants.

Do you know? Germany accounted for an estimated 8.2% of its electricity generation in 2019, thanks to its vast solar power plants. Indeed, a giant leap forward, too, in terms of power generation from renewable energy sources.

This is why experts are rooting on renewable power as the replacement for fossil fuel consumption.  And why not? Solar energy has the potential to expand. -from 11% of total renewable energy generation in 2017 to 48% by 2050.

And I mean the USA only. A long time fossil fuel lover now seems to adapt to new norms. For sure, the game is changing.

So, what about the top players in the game? First, let us look at the global percentage of energy generation from renewable sources to understand this question completely.

The Percentage of Solar power generation in the world

Though solar power generated only 2% of the world’s electricity in 2019, its potential is beyond these initial numbers. Luckily, that percentage is growing dramatically, thanks to the massive solar farms and large-end solar projects.

And since these substantial solar farms around the world are supporting the worldwide solar energy revolution. So, you must be wondering which countries are investing the most in solar energy. As of 2019, the top four countries with the largest solar power capacity were:

Furthermore, if we are going to understand the solar power plants, we must first understand each country’s role and why they need to invest in solar power. So, keep reading this article. And let us be clear on the following facts.

First thing first, the size and population of each country have an impact on these figures. We must also check how much each government invested in solar energy per capita in recent years. That is when we will be able to understand the bigger picture. And the big picture here is why solar projects are essential.

Solar power plants in the germany

Many countries struggle when it comes to alternative power sources. But, in 2014, Germany shocked the whole world by installing approximately 1.5 million photovoltaic systems in various solar plants across the country.

Ever since the country has been in the news for its sincere efforts to green energy. And if you ask me, was Germany victorious in achieving what it aimed to achieve? I would say no. But having said that, it has pioneered a benchmark for other countries to follow and learn.

And why is it even essential to do what Germany has done? One simple reason is that the government is making a lot of power from alternative renewable sources, which serves the country in two ways. First, it helped the country to reduce greenhouse gases. Second, the job market in the sustainable and renewable sector has grown.

Although Germany is not as large as the United States, China, or India, it has invested more than its counterparts. Given the per capita investment and the annual energy generation outcome.

Here is the perspective:

Now you can connect the dots and know for yourself why Germany currently is in the top five counties. That invested in renewable energy sources.

The renewable energy sources in Germany

It is no doubt that Germany has earned the reputation of being among the world’s top PV installers for several years.

The list only includes megawatt-scale ground-mounted PV stations and actively operational parks linked to the power grid. So, let’s read about the state-of-the-art German solar plants:

This plant is the largest photovoltaic power plant in Germany. And it has over 465,000 solar modules. So, it is one of the best in the country. Therefore, I have placed this on the top of my list too.

A photovoltaic power station with 166 megawatts (MW) is located in Meuro, Germany.

This power plant has a 145-megawatt photovoltaic power facility.

This solar power plant is in Brandenburg, Germany, near Berlin. And it was Europe’s largest solar park at the time of its construction.

Another famous solar plant in Germany, which also has Suntech modules. Besides, this power plant is located in the heart of the country near Berlin.

When Germany finished this solar plant in August 2011, the Eggebek Solar Park was Germany’s largest photovoltaic power plant. Besides, it was once the world’s largest solar plant.

The Senftenberg Solarpark is a photovoltaic power plant near Senftenberg, Germany. And it is built in the former open-pit mining regions.

Did you know? This Solar plant was the world’s largest solar facility in November 2010, with an 80.7 MWp capacity. And it has recently expanded its operation. So, shortly, it may witness a rapid increase in terms of power generation.

This plant is a famous one for its photovoltaic power facility, with 70.8 megawatts (MW). Besides, it has 900,000 solar panels. And do you know? More so, these panels can provide electricity to 15,000 people annually while eliminating the usage of polluting fossil fuels. Hence, a win-win situation, indeed!

Alt Daber is a well-known solar power plant globally, which can generate approximately 67.8 megawatts per year.

This massive plant in Bavaria is a giant one with a 54 MW installed capacity.

This plant has a capacity of 52.284 MW. Thus, it is the giant solar power plant in Germany.

This plant is a 52-megawatt (MW) solar power factory built by Juwi in a former military airbase. Therefore, it is one of the most extensive solar power facilities in the country.

A German company finished the project in 2009 for this plant and consisted of 91,200. Besides, this project is famous for its first Solar thin-film module with a total rating of 6782 kW, generating 6.7 GWh per year.

The Köthen Solar Plant is a photovoltaic power station. It has a 45 megawatt (MW) capacity to generate 42 gigawatt-hours of power per year.

A famous power plant in the Bavarian region of Germany. Jura Solar Plant has the capacity of 43MWp. And the plant It has been operational since 2014.

A vast solar plant for and a photovoltaic power station. In addition, it has a 40.5 megawatt (MW) capacity and a 38 gigawatt-hour (GWh) yearly output.

It has a capacity of 39.64 megawatts (MW) and a yearly output of 36.5 gigawatt-hours (GWh). As a result, it is a massive solar power plant in Germany.

Another well-known PV power generation facility is this solar plant. Furthermore, this plant is an excellent power generator capable of producing 37.7 megawatts (MW).

Solar power is quickly establishing itself as a global leader in the field of renewable energy. And why not?

Since the inevitable damage caused by fossil fuel consumption throughout the 20th century is appalling. Especially, given the sensitivity of the climate catastrophe now, solar energy is a breeze for the future.