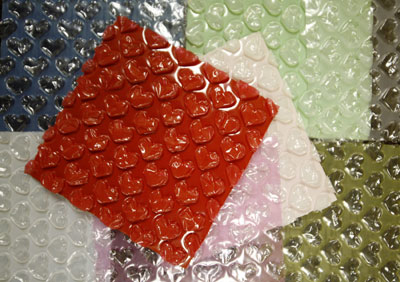 So it seems like Japan is going to try and accomplish what former Prime Minister Koreyiko Takahasi was unable to achieve back in the 1930′s with his Keynesian experiment. Regardless of how current Prime Minister Shinzo Abe’s efforts at reflation play out I do hope that he doesn’t meet the same fate as Mr. Takahasi who was assassinated when the money ran out and some disgruntled military officers said sayonara to him after their budgets got slashed:

The Bank of Japan made an “open-ended” commitment to ending deflation, adopted a firm inflation target and reached a pact with the government that calls on both sides to help restore growth in the long-stalled economy. Tuesday’s decisions followed a vocal campaign by new Prime Minister Shinzo Abe urging the central bank to step up its efforts to defeat persistent price declines, notably by setting a clear 2% inflation “target” in place of the previous 1% “goal.”

Let’s assume the Bank of Japan and Prime Minister Abe are successful in their efforts to go full Weimar. If I may be so bold let me indulge my inner Nostradamus and try to predict how this will influence solar power project development in Japan.

On the one hand their generous feed-in tariffs which the Japanese Ministry of Economy, Trade and Industry announced yesterday that they want to cut won’t be nearly as attractive to solar developers in an inflationary environment.

However, for every yin there is a yang.

And I’m guessing that this negative will easily be outweighed by the sheer amount of investors who will soon be pouring all the yen they can find into any inflation hedge that minimizes the pain of currency debasement. Since solar power projects offer up that kind of salvation I’m predicting some bullish times ahead for solar developers in the Land of the Rising Sun.