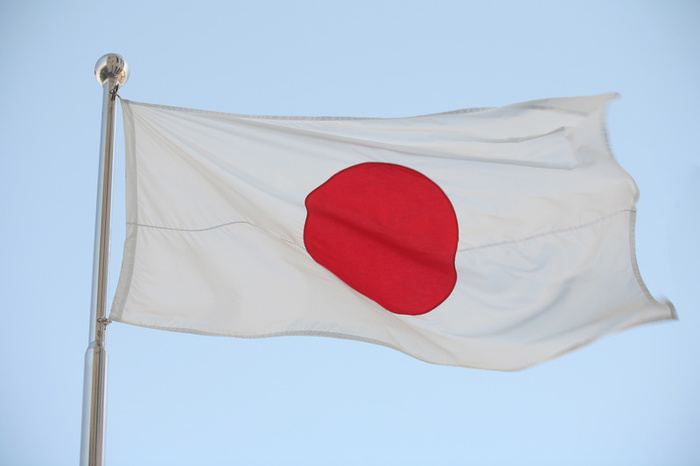 We’ve been keeping a close eye on Japan since the government announced earlier in the summer that it would be providing generous subsidies for renewable energy technologies in the aftermath of the nation’s decision to suspend the use of nuclear power. (Read more about that here and here.)

Reuters reported that in just two months, these subsidies have generated over $2 billion in clean energy investments in Japan from both companies and homeowners who see the potential in this emerging marketplace.

And it’s not going to stop there.

The Japanese government now predicts a “$640 billion spending boom” over the next twenty years while the country slowly phases out nuclear energy all together. Japan is anticipated to release a new energy policy officially ending atomic energy in the country (Reuters prediction for this event is “soon”).

With Japan now offering twice the tariff that is currently available in the world’s leading solar market (Germany), companies and individuals are jumping at the chance to get in at the ground level: over 33,600 of them registered to become renewable energy sellers in July alone.

Data from the Japanese government shows that of those newly-registered sellers, 75 percent are in the solar industry.

Renewable energy has a big void to fill in the country since nuclear reactors were responsible for about 30 percent of all the energy produced in Japan prior to last spring. Currently renewable energy capacity, including hydro power, is at about 10 percent. Take hydro out of the equation though and clean energy production in Japan is at a mere one percent.

Critics argue that it’s unlikely the country will be able to raise that amount to the required 35 percent by 2030.

“I don’t think the share of renewable energy sources, including hydro, in electricity will exceed 20 percent because, for example, it requires some 3,000 times more area to put solar panels on than a combined cycle gas power plant,” Akira Ishii, senior visiting researcher in oil and gas from Japan Oil, Gas and Metals National Corp, told Reuters.