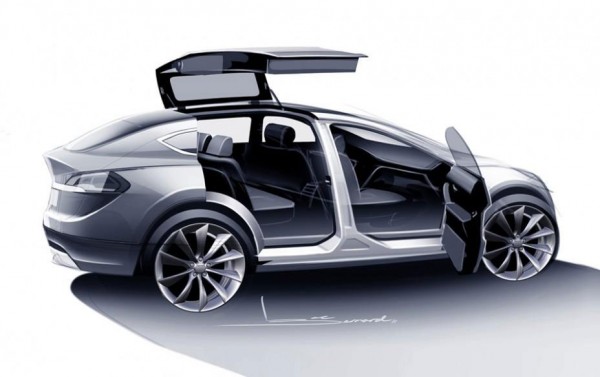 Table of Contents hide
1 Cause for Concern
2 Norwegian Study
3 The Reasoning
4 The Response
5 Original Article on Greener.Ideal

For many years, the electric car has been the face of eco-friendly alternative energy. The cars operate on rechargeable batteries as opposed to gasoline, and are thus perceived as an ideal way of going green, since they do not deplete fossil fuels or release emissions harmful to the environment. Recently, however, the electric car has been the subject of scrutiny, with some critics claiming that these vehicles are not, in fact, as eco-friendly as the purport to be.

Electric cars have come under fire for two main reasons. First of all, some critics are concerned that the batteries used to power the cars are not produced in an environmentally friendly fashion. Secondly, some have pointed out the electricity that is used to charge the car battery is not generated via green technology. Both concerns suggest that while there might be some environmental benefits gained from eliminating the use of gasoline, these pros are cancelled out by the irresponsible ways they are manufactured.

The study that has brought the most publicity to this issue, and which has provided the best support for these criticisms, was conducted at the Norwegian University of Science and Technology. Researchers at the university studied the overall impact of the electric car on the environment, and determined that ultimately, the production of these vehicles is just as harmful to the environment as that of a regular car. In fact, some evidence from the study suggests that electric cars may even have a greater negative impact than a more “traditional” car.

The main evidence for these findings lies with the materials used to manufacture the vehicle. Researchers point out that purchasing a used vehicle would be a more environmentally responsible choice than purchasing a brand new electric car, which requires energy and raw material to build. They are particularly concerned about the ways that the batteries are both produced and disposed of, which they argue does more harm than good. Analysts involved in the study also noted that the electricity used to power the cars is typically produced by coal, a factor that seems to undermine the claim that electric cars eliminate the need for fossil fuels.

Experts both within and outside of the electric vehicle industry, however, have been quick to denounce the claims put forth by the Norwegian study. These individuals concede that the production of any vehicle will require the use of energy, but also note that the long-term benefits of electric cars outweigh the environmental costs levied during their production. They also note that when charged from an electric grid, these cars are infinitely more environmentally responsible even than hybrid vehicles.

In light of recent research, the overall verdict seems to be that electric cars are eco-friendly—but perhaps not as eco-friendly as the marketing would suggest. Ultimately, the individual who purchases and drives an electric car must also do his or her part to ensure that the electricity used to charge the car battery comes from a sustainable source, so as not to negate the positive effects of the vehicle.

Steve Hood is a reader, researcher and a freelance writer who like to share his passion about eco-friendly technologies that can change our world in a better one. Currently he writes for SellYourCarFast.com.au