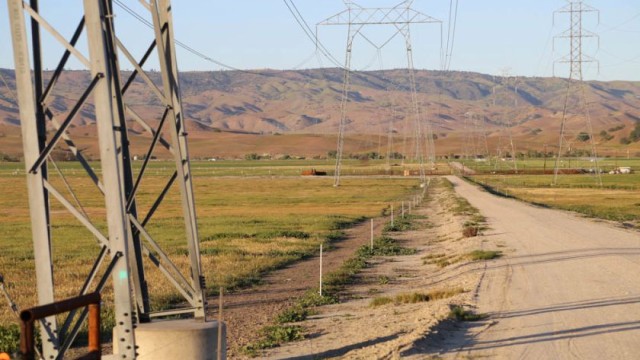 When Apple announced to the world last month that it would be spending an eye-popping almost $850 million to buy solar power from a solar farm to be built in central California, clean energy fans naturally cheered. But there was another common reaction by industry watchers, too: confusion.

Apple  has long been known as one of shrewdest negotiators in the tech industry, and its tendency to make ultra aggressive deals has even led to partnersstruggling. But on the surface of Apple’s solar deal, the few financials they released just didn’t look all that competitive compared to the latest low cost solar panel farm deals that are being done.