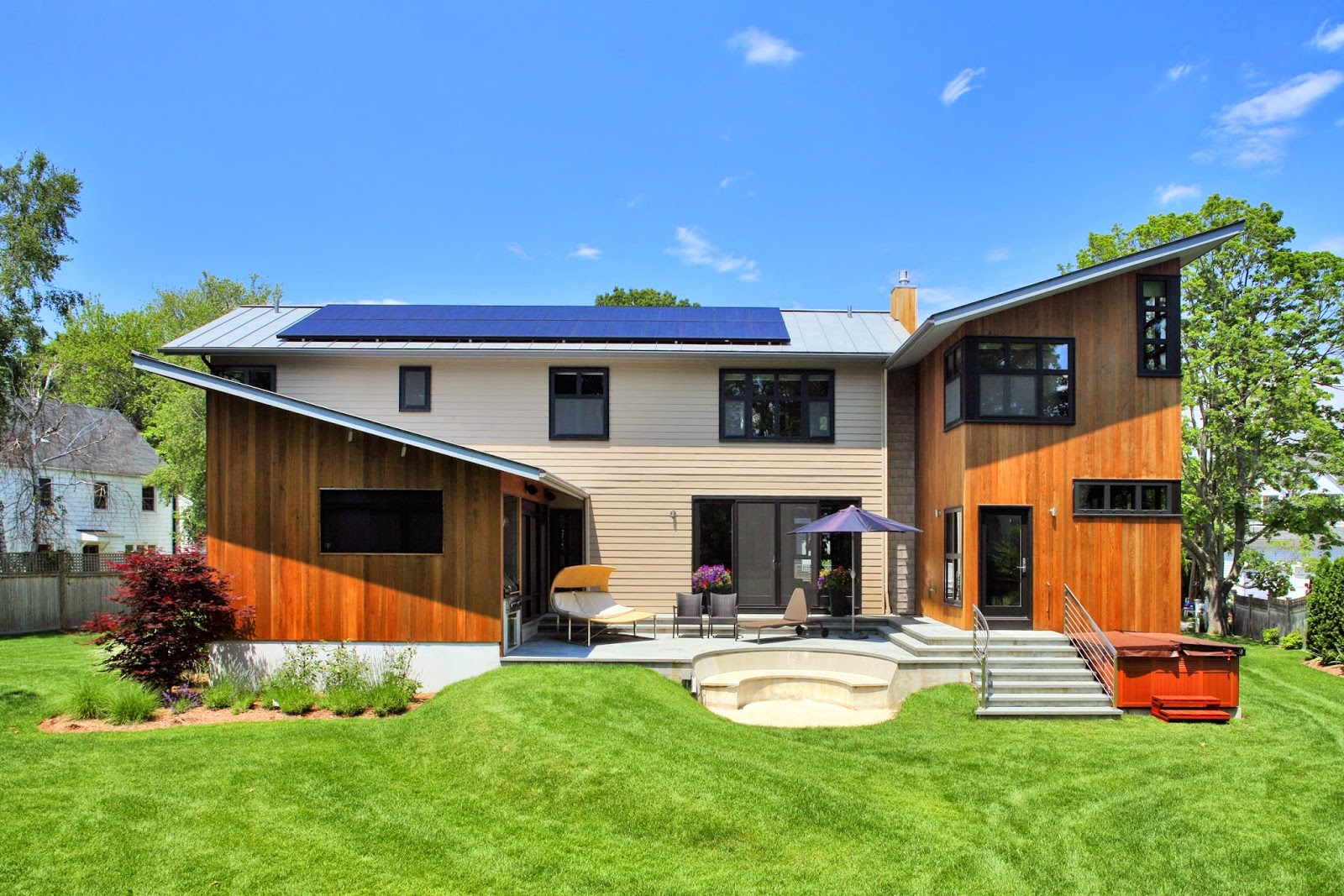 This morning (April 23) SunPower and Google announced that they partnered on a new, $250 million fund to finance rooftop solar arrays on homes across the U.S. While the tech giant has created funds to support home solar installations in the past, the fund with SunPower is primarily funded by the solar company and not the search engine.

The news comes after Earth Day as Google notes in an official blog post today. “Just because Earth Day is over doesn’t mean we’re done doing good things for the planet,” writes Google’s Rob Parker, from its renewable energy team. Today, we’re taking another step towards a clean energy future with a major new investment. Together with SunPower Corporation we’re creating a new $250 million fund to help finance the purchase of residential rooftop solar systems—making it easier for thousands of households across the U.S. to go solar.”

Under the new fund SunPower is providing $150 million and Google is committing up to $100 million to support third-party ownership leases for rooftop solar arrays. The deal will help thousands of homeowners go solar.

SunPower, one of the most diversified solar companies, installing some of the world’s largest PV arrays as well as rooftop arrays, is increasing its residential pipeline in the U.S. It now has solar leases on about 20,000 U.S. homes. It’s also working with solar contractors in an increasing number of states and offering third-party ownership options to homeowners.

“We’re pleased to partner with Google to help make solar accessible to more families and allow those families to take control of their energy costs,” said SunPower CFO Chuck Boynton.  “With the increased and growing interest in reliable, cost-effective solar from businesses and homeowners alike, Google’s leadership is helping take solar mainstream.”

“We’re pleased to team with SunPower to make solar power accessible to more homeowners, and offer families a more effective way to reduce their carbon footprint,” said Kojo Ako-Asare, head of corporate finance at Google. “Our partnership with SunPower makes good business sense and supports our goals for a clean energy future.”

Google said it has now made 16 investments in renewable energy, totaling more than $1 billion in projects including two other rooftop solar investments. It previously partnered with SolarCity and Clean Power Finance. In all, the company has now invested in 2 gigawatts of renewable energy, including PV, concentrating solar power (CSP), wind and more.