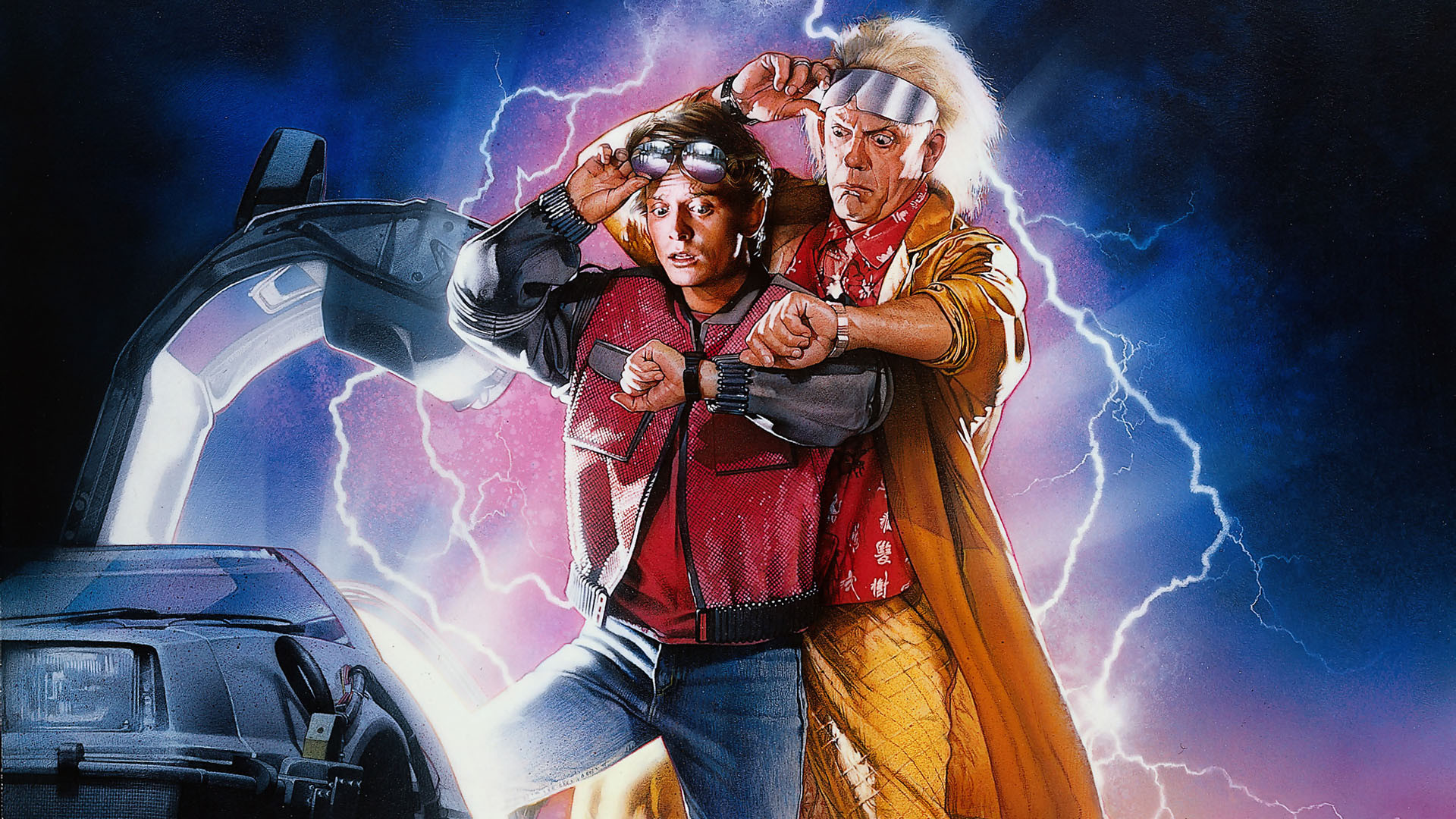 In many countries there are regulations in place to prevent trailer owners from overloading their vehicles. This leads to the need for periodic inspections. To weigh a large vehicle one obviously needs to stop it. After the inspection, when a vehicle accelerates to normal speed, it wastes a lot of fuel for no good reason. Advanced sensors installed in the road surface, combined with number plate recognition systems, will allow to detect incorrectly loaded trailers without stopping them. This idea lies at the heart of a joint Norwegian project involving researchers, the regulatory authorities and the road haulage industry.

The Norwegian Public Roads Administration (NPRA) has overall responsibility for checking that vehicles meet the requirements set out in the Norwegian statutory regulations governing technical requirements for motor vehicles (kjøretøyforskriften), both in relation to roadworthiness and the loads they carry. Weight checks require that trailers must drive into an inspection station.

“Current practice has many drawbacks”, says Terje Moen at SINTEF. “Both roadworthy and overloaded vehicles have to be inspected at the stations. Since this is a random process, a driver can run the risk of being stopped for inspection several times a day”, he says. According to the Norwegian Hauliers’ Association, this can happen up to 13 times a day! This is a waste of valuable time. The problem is that the inspection process is poorly targeted. Most vehicles stopped are correctly loaded, while many overloaded vehicles avoid the checks. Thus the risk of being caught is low.

SINTEF is heading the NPRA-commissioned project called NonStop. Other partners involved are the Norwegian Hauliers’ Association and the Oslo firm Ciber AS. The aim of the project, now half-way to completion, is to make commercial road haulage more efficient by ensuring that only incorrectly loaded vehicles are stopped for inspection.

The technology used involves a Weigh-in-Motion (WIM) sensor system which measures the weight of the vehicle using a special cable countersunk into the road surface. The sensor in the cable utilises so-called PIEZO technology. The cable generates an electrical voltage when subjected to pressure, and in this way can record the weight of a vehicle passing over it. The information is then sent to a computer.

“This technology is well established”, says Moen. “However, it must be adapted and assembled to ensure optimal application and function”, he says.

Getting the right vehicle

The project will employ automatic number plate recognition (ANPR) technology to read vehicle number plates. The number plate can then be searched for in public registers where specifications such as a vehicle’s permitted load will be entered.

Measured weight, data from public registers, the provisions of the statutory regulations governing technical requirements for motor vehicles (kjøretøyforskriften), and the day-to-day practical expertise of the NPRA inspectors are then built into a decision support system. This system aims to help inspectors select candidates for checking.

“It will also be possible to link the system to data transmitted from the vehicle itself”, says Moen. “A modern vehicle is installed with a “brain” which can measure how far it has travelled, its weight and the duration of stops it has taken along a given section of route”, he says. “It is this aspect which makes the project unique in a global context”, says Moen.

One of the most important benefits is that the system will promote a level competitive playing field in the road haulage industry. Those attempting to cheat by driving overloaded vehicles will be caught, while the others will be allowed to pass. By weeding out overloaded vehicles we will improve traffic safety. “The system will have an instructive function by making it financially disadvantageous to cheat”, says Terje Moen.

Researchers believe that the new system will also bring considerable environmental benefits. It is simply good economics to keep the traffic flowing.

“A vehicle weighing 500 tonnes which is stopped for no good reason wastes a lot of fuel accelerating to regain its normal speed”, says  Moen,  “And the asphalt is worn away unnecessarily by vehicle overloading ”, he says. Road resurfacing also represents an environmental problem.