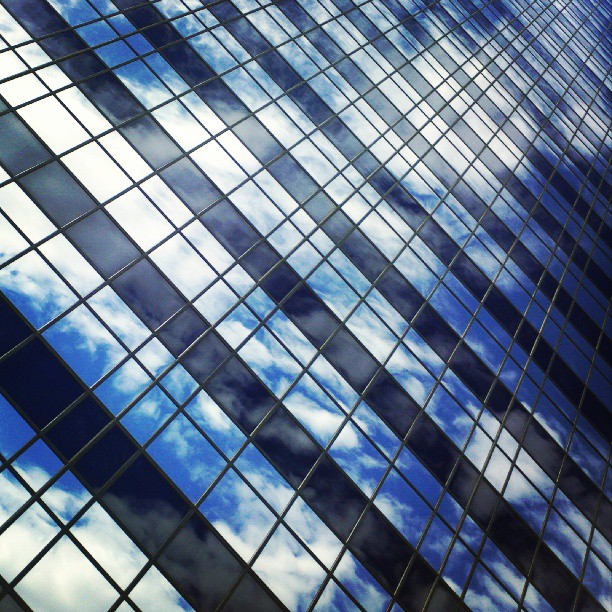 Besides moving forward in transportation, fuel cells are also making headway powering buildings, especially if “The Cube” makes it successfully to market.

Maryland-based Redox Power Systems, which is developing The Cube, thinks it has the answer. The company, which started up last year, is commercializing University of Maryland technology that could potentially be game-changing for distributed energy.

The Cube fuel cell is slightly bigger than a dishwasher (10% of the size of fuel cells today) and costs 90% less than fuel cells currently on the market. It connects to a natural gas line and electrochemically converts methane to electricity, says Forbes. and produces both heat and electricity. It has no engine and virtually no moving parts and operates silently and constantly.

Wachsman has spent millions of dollars in grants over 25 years to develop fuel cell technology that operate at much lower temperatures, at 80% efficiency, at a fraction of the cost.

“Every business or home should be able to safely generate its own energy,” Warren Citrin, CEO of Redox, told Forbes. “We currently rely upon a vulnerable electrical grid. The best way to decrease that vulnerability is through distributed energy, that is, by making your own energy on-site. We are building systems to do that, with an emphasis on efficiency and affordability. These should be common appliances.”

You can “generate your own electricity with a system nearly impervious to hurricanes, thunderstorms, cyber-attacks, derechos, and similar dangers, while simultaneously helping the environment,” claims Redox.

The first models – entering the market next year – have a 25 kilowatt (kW) capacity – enough to provide energy for a moderate-sized grocery store. Future generations will be 5 kW in capacity for homes and 80 kW for bigger buildings.

The Cube has apparently solved the problems that have solid oxide fuel cells back – an ability to operate at lower temperatures and the cost to manufacture.

The Department of Energy is opening a National Fuel Cell Technology Evaluation Center to further development of fuel cells and hydrogen technologies.

Some of the corporations running on fuel cells are Toyota, Apple and eBay. South Korea is moving ahead with a fuel cell park.