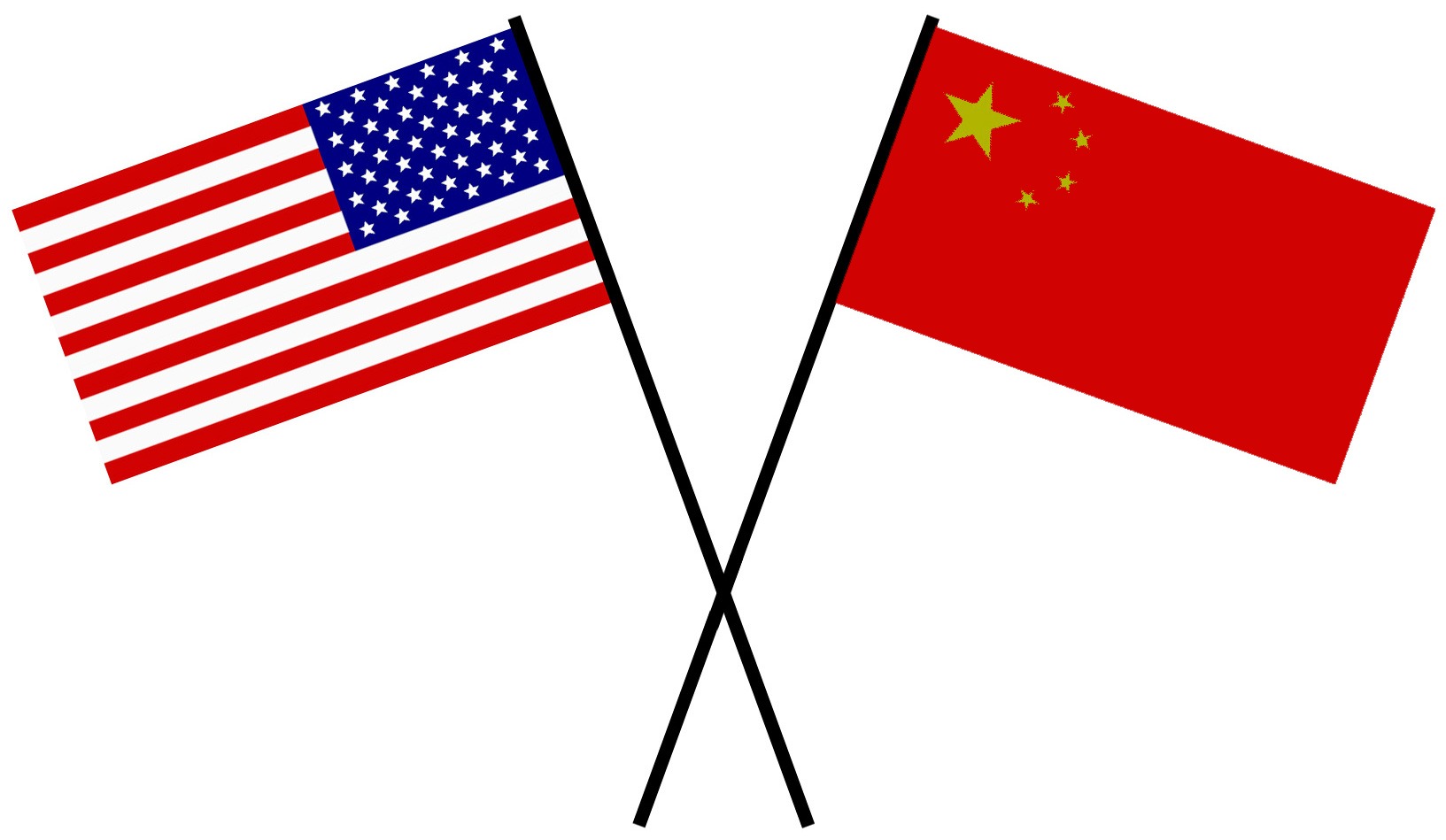 In case you missed it, the International Trade Commission (ITC) has agreed to consider adding (more) restrictive tariffs to imported Chinese solar panels. Why this is happening, who’s behind the dispute, and what will happen to solar panel prices and installation costs if the suit moves forward are complicated questions—but important ones for both installers and consumers.

With that in mind, here’s a basic rundown of all you need to know about the most recent Chinese-US Solar Trade Case and how it might affect installers and consumers.

How the U.S.-China Solar Trade Got Started

It all started in October 2011 when SolarWorld—a German company that also manufactures panels in the U.S.— filed an unfair trade complaint with the ITC. The U.S. division of SolarWorld claimed that China was unfairly subsidizing its solar panel companies, enabling Chinese companies to dump solar panels on the U.S. market at below cost prices, thus forcing SolarWorld to drop its prices and shut down U.S. factories.

Nevertheless, SolarWorld won their case in 2012, and the ITC imposed 31% tariffs on imported Chinese solar cells, the main component that makes up a solar panel. As a result, many small Chinese solar companies dropped out of the U.S. market, but the big solar players, such as Yingli Solar and Trina Solar found a loophole.

How the Trade Dispute is Continuing Today

Due to the 31% tariff on just solar cells, the Chinese companies began to manufacture cells in other countries, mainly Taiwan. They then imported the cells back to China where they were assembled into solar panels for export, technically avoiding the tariff causing a 31% increase in their solar panel prices.

However, SolarWorld saw the loophole and recently filed another complaint with the ITC, claiming that the Chinese were still dumping and subsidizing below-cost Chinese solar panels on the U.S. market by using Taiwan-based solar cells.  A decision on the case has yet to be made, but is expected by early summer.

If you’re an installer, DIY solar enthusiast, or a consumer, the trade dispute probably hasn’t affected you at all—so far—thanks to the Taiwan work-around. Solar panel prices have stayed at about the same level since the first tariff decision. In fact, prices have come down 60% since 2011, and they slowly continue to fall.

On the other hand, if you’re an American manufacturer of polysilicon, the raw material for solar cells, you’re out of luck. Since the first ITC decision, China has retaliated with a 60.2% to 63.5% anti-dumping tariff on polysilicon imported to China, making Chinese manufacturers import polysilicon from other countries and from their domestic sources.

For workers in the US solar manufacturing industry, solar manufacturing companies continue to fold. However, 80% of the U.S. solar industry’s 140,000 jobs are related to solar sales and installation. Overall, solar jobs increased by 20% since last year.

Still, SEIA, the U.S. solar industry’s trade organization opposes any tariff. They believe that much of the solar industry’s growth will come to an abrupt halt if SolarWorld is successful with its latest complaint.

Furthermore, CASE, a coalition of U.S. solar installers and Chinese manufacturers are lobbying to convince the ITC to reject SolarWorld’s complaint, claiming that SolarWorld’s actions are protectionist and only intent on raising solar prices for their own gain. CASE argues that if SolarWorld wins, that a German manufacturer will be dictating U.S. trade policy.

SEIA: Can’t We All Get Along?

As it stands now, the U.S. Department of Commerce (DOC), which is investigating the claim for the ITC, will make a preliminary decision on March 28th on whether Chinese modules are being subsidized. Then on June 11th, the DOC will report whether the panels are also being dumped on the U.S. market at unfair below-market prices, perhaps causing an additional tariff.

Perhaps more significantly, Chinese manufacturers will be required to pay a fee into a Solar Manufacturing Settlement Fund to support U.S. solar panel manufacturers. How much? The complicated fee structure will be based on both U.S. solar consumption, the amount of Chinese solar imports, and other factors, but SEIA says the fee will be lower than the current cost of importing solar cells from Taiwan, making it a win-win for everyone.

If a settlement isn’t reached and new tariffs are set? Most experts agree that panel prices will increase, but it remains to be seen by how much and how that will affect installation prices and U.S. solar growth. Time will tell.